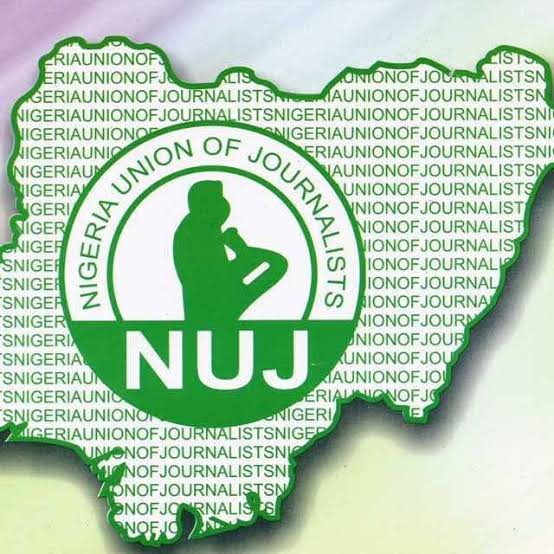 The Niger State Council of Nigeria Union Journalists NUJ has called on politicians not to overheat the polity even as the political party primaries draw nearer.

This was the position of the State Working Committee (SWC) of the union at the end of its meeting held at the IBB Pen House, Minna.

In a communique released after the meeting, the union frowned at the decision of some aspirants to employ the services of some social media scavengers and fake news peddlers as media aides, urging them to always appoint professional media practitioners for proper media coverage.

The meeting also called on the delegates not vote based on sentiments and inducement but rather, consider credibility and those that will develop the state.

It urged aspirants of various political parties not to be afraid to subject themselves to the scrutiny of journalists, pointing out that the NUJ Niger state council will enter into partnership with various media houses, to organise debate for candidates of various political parties after primaries with a view of subjecting them to public scrutiny.

SWC cautioned Journalists to abide by the ethical codes of journalism, stressing that the union will not tolerate shabby treatment of its members especially during electioneering campaigns and elections proper by politicians.

The meeting called on the Niger State Government to desilt our drainages to avoid possible environmental disaster as raining season has set in.

SWC called on the Niger State Government to improve on the wellbeing of Internally Displaced Persons (IDPs) who have taken over Maitumbi and other areas, an indication that Minna, the state capital is prone to insecurity.

The union observed with grave concern, that water scarcity was biting hard on Nigerlites particularly residents of the state capital and called on the state government to take urgent steps to reverse the situation.

SWC commended the state government for approving the connection of the media houses to 33KVA, it however observed that several years after the approval, work was yet to commence due to non release of the approved fund and therefore, called on the State Government to match words with action.

The SWC congratulates the newly appointed Commissioner of Information Dr Emmanuel Musa Umar whom they described as a hard working scholar and Public Relations expert, who will bring to bear his wealth of experience for the development of the state.