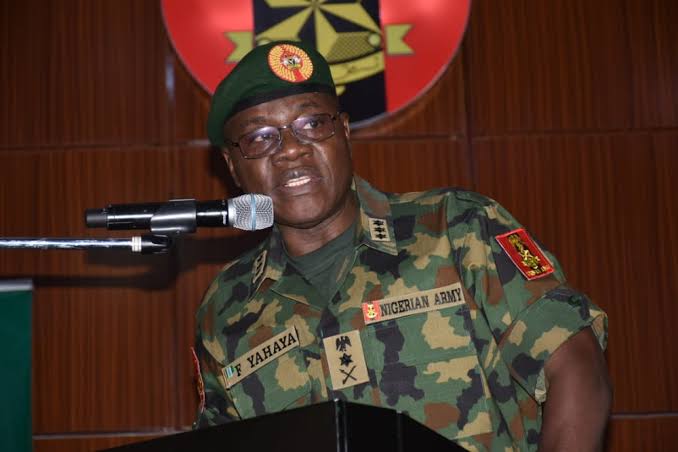 Global Peace Movement International, UK has hailed the Nigerian Army for the successful onslaught on Boko Haram insurgents, bandits and other criminal elements in Nigeria.

GPMI, in a statement by the President General, Dr. Mike Uyi at the ongoing ‘Talk to our people back home’ tour in Italy said insurgents and other criminal elements have suffered decisive damage but urged the troops not to allow them to regroup.

According to Uyi, the war against insurgency and banditry is approaching the final stages and all Nigerians have a role to play to achieve this victory.

GPMI, therefore, called on the inhabitants in adjourning areas to be exceptionally vigilant to know persons arriving in their domains, some of whom are fleeing terrorists or bandits with a penchant for seeking cover and treatment in nearby towns and villages.

Dr. Uyi also applauded Chief of Army Staff, Lieutenant General Faruk Yahaya for his unique strategies which are yielding results aplenty in the war against insecurity in Nigeria.

According to Uyi, the COAS’ meticulous planning, deep thinking, experience, foresight has recorded tremendous success in the fight against insurgency and banditry.

Uyi added that the victory over criminal elements isn’t much of a surprise as the COAS is known as a master strategist, a thoroughbred professional and commander with vast knowledge in military warfare while climbing the ranks.