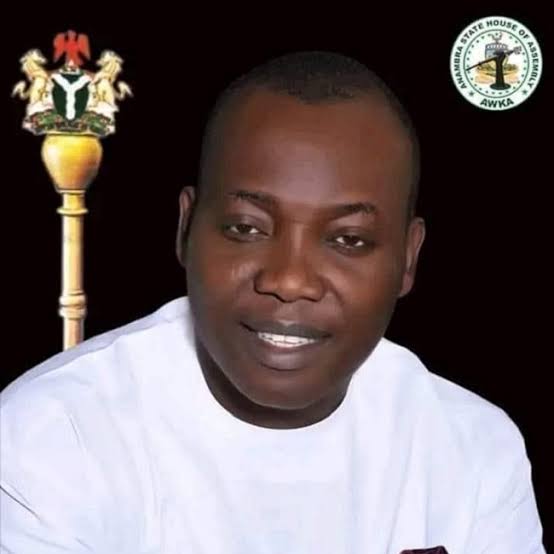 The horrific, barbaric, inhuman and dastardly murder of a member of the Anambra Sate House of Assembly, Hon. Okechukwu Okoye over the weekend is the last straw in the ongoing politically-motivated killings in the Eastern region of Nigeria and ala Igbo specifically, in my opinion.

It’s important to state unequivocally, that there will be severe consequences for these unacceptable and heartbreaking crimes against humanity in Eastern Nigeria and ala Igbo; and those responsible cannot go unpunished, sooner or later by the forces of nature (the Almighty God of creation), because nature does not authorize humans to destroy one another. This is a fundamental law of nature (thou shall not kill). And whenever this law of nature is broken, the Almighty (nature) shall always punish or cause the forces of nature to conspire, balance and send retributive justice against those who wittingly violate it’s fundamental principles.

Therefore, I want to clearly assert that; whereas there may be impunity in the collapsing British republic of Nigeria, there is no impunity in nature which our planet earth is just a part of.

Further, I once again call on the Buhari-led central government of the failed British republic of Nigeria to urgently begin the processes that will lead to a peaceful renegotiation of the unity, demographics and constitution, by the diverse ethnic nationalities of Nigeria, based on the principles of equity, natural justice and good conscience. This is the sine qua non for peace and stability which is vital for the progress and development of those living in the geographical entity called Nigeria.

Alternatively, the Buhari-led central government should commence the process that will lead to a referendum for a peaceful dissolution of the failed Nigerian state and the emergence of smaller, peaceful, stable and manageable independent nation states. Ultimately, this will save lives and property of innocent Nigerian citizens. The millions of innocent lives already wasted in the futile attempt at protecting and defending the corporate existence of the badly crafted and naturally unbalance contraption known as the “Federal” republic of Nigeria, since independence in October 1960 is unconscionable and must end now.