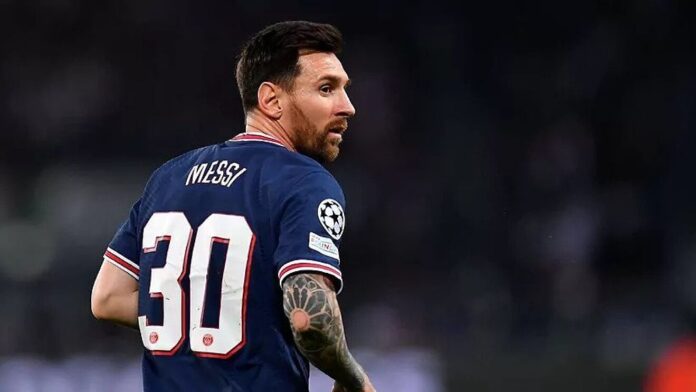 Ballon d’Or organizers, France Football, have announced that this year’s ceremony will be held on October 17.

It also announced that the lists of candidates for the succession of Lionel Messi and Alexia Putellas would be unveiled on August 12.