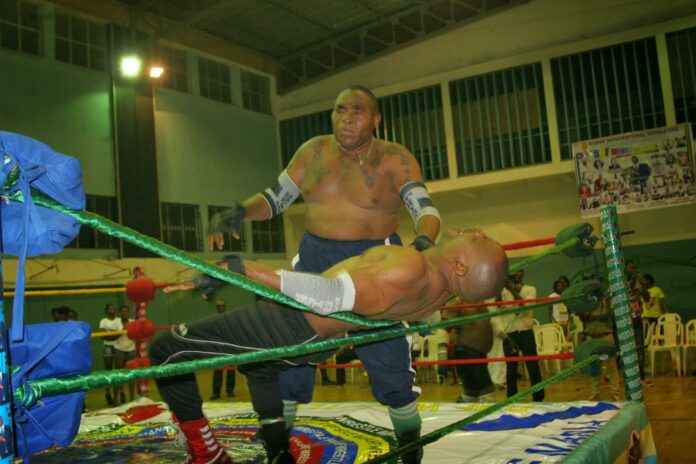 Nigeria Pro-Wrestling Federation has concluded arrangement to hold a memorial wrestling championship for one of its most respected mats man, Tony Destroyer.

Tony Destroyer whose real names are Anthony Nwabueze died on April 1, after a brief illness at the age of 70. Until his death, he was the undefeated AWC African Super heavyweight champion.

The fight which will involve many of the best Nigerian fighters will hold at the wrestling ground of the National Institute for Sports (NIS), Lagos on the morning of Saturday while a candle night will be held for him in the evening of the same day.

According to the Federation, the memorial fight is in recognition of what he did in the sports during his lifetime noting that there is no better way to celebrate the African wrestling icon who many young wrestlers see as their role model.

His burial comes up on June 25th at his hometown Agbor, Ika South Local Government Area of Delta State.