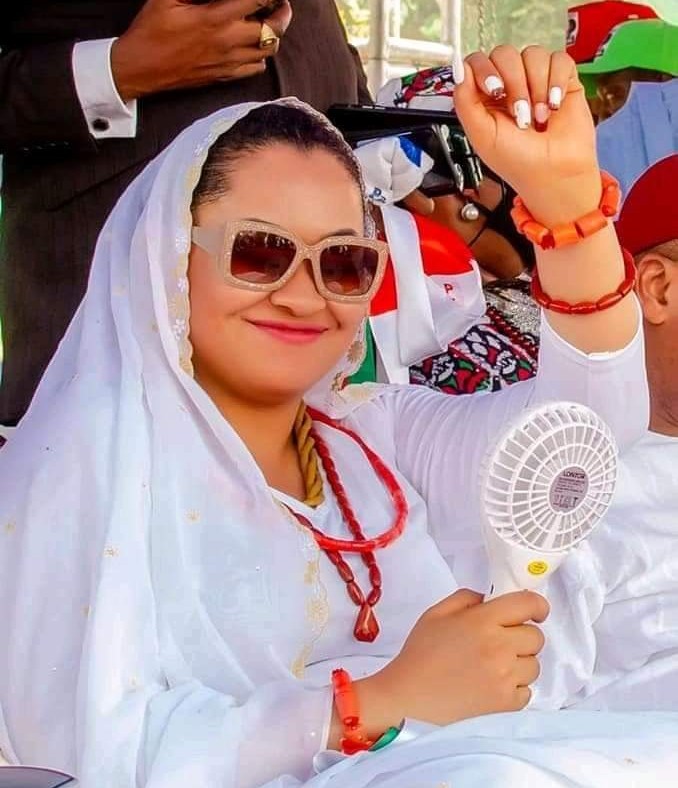 An aspirant of the Peoples Democratic party, (PDP), Barrister Mrs. Natasha Akpoti Uduaghan has emerged winner of the kogi central senatorial primary election, held on Wednesday at the Khahal Cinema in Okene.

Uduaghan scored a total of 159 votes out of the 173 accredited delegates to defeat six others. Her victory was coming after two postponements.

The result was announced by the returning officer, Mr. Muhammed Hassan.

Addressing newsmen shortly after her victory, she said she dedicated her victory to God and the people of her senatorial district.

On the complaints of those aspirants who withdrew from the race, she said there is room for appeal vy any aggrieved aspirants to state their complaints

“Yes, it’s their rights to complain. I have confidence in what the leadership of the party have done. I do not see any manipulation. They can approach the appeal panel for redress.