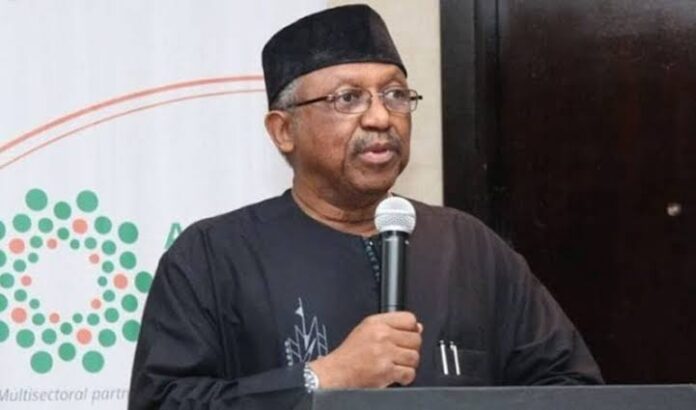 Anambra Government has confirmed the death of 14 children from a measles outbreak in nine local government areas of the state.

The Commissioner for Health, Dr Afam Obidike, announced the figure at a Post Measles Outbreak Response news conference in Awka on Wednesday.

He said that no fewer than 414 cases of measles were recorded in nine local government areas in the state.

The Commissioner stated that support from the World Health Organisation and the United Nations Children Emergency Fund helped the state to curtail the spread.

“In March, the Nigeria Centre for Disease Control (NCDC) alerted us of a Measles outbreak in nine LGAs in the state. We contacted the World Health Organisation (WHO) and the United Nations Children’s Fund (UNICEF), to assist us to curtail the further spread of the disease.

“The disease spread from nine LGAs to 13 LGAs but with the help of WHO, we swung into action and activated surveillance and our emergency response team in the affected LGAs and wards”, he said.