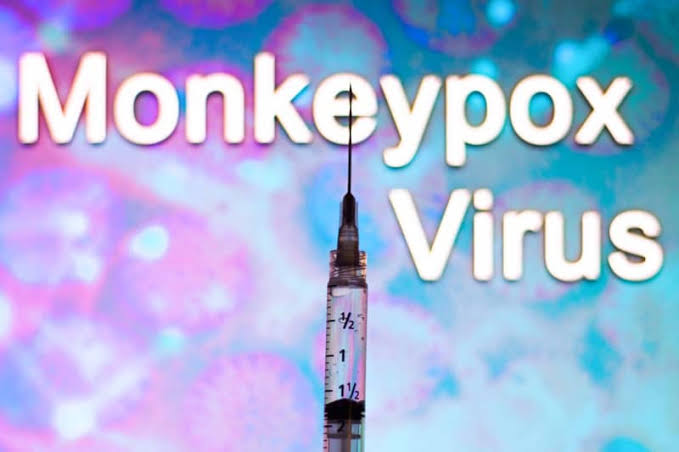 Sufficient supplies of the Imvanex vaccine against monkeypox are available to handle the current outbreak, the producer of the shot told dpa on Wednesday.

Bavarian Nordic is the only company in the world whose monkeypox vaccine has regulatory approval.

Cases of monkeypox are spreading. The virus usually causes mild symptoms such as rash, fever and pustules, but can also be severe.

The company is based in Denmark and produces the vaccine there, although it was initially developed in the German branch in Martinsried near Munich.

However, the shot is only approved in the U.S., where it is called Jynneos, and Canada.

Planning is currently under way for it to be approved in the European Union (EU) is being planned, Sørensen said.

In Europe, the vaccine has only been approved for smallpox in humans, which is considered extinct.

The vaccine is also being used in Britain but “off label,” without the corresponding approval, Sørensen continued.

He said the company was receiving many enquiries about the shot but did not state which countries had bought the vaccine or how much.

Germany has ordered “up to 40 000 doses” of smallpox vaccine, according to Health Minister Karl Lauterbach.