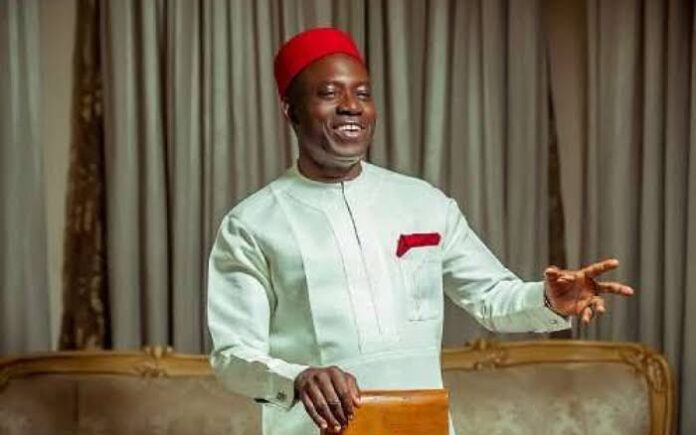 Soludo gave this hint through the State Commissioner for Budget and Economic Planning, Mrs. Chiamaka Nnake, during a press conference on the revised 2022 budget breakdown at the government house, Awka.

It would be recalled that last week, Governor Soludo presented a revised budget for 2022 to the Anambra State House of Assembly with an estimated size of N170 billion as against the existing appropriation of N142 billion which was presented last year by former governor, Willie Obiano.

The Budget and Economic Planning commissioner who addressed journalists said the budget would be financed through Internally Generated Revenue, IGR, loans and federal government allocations.

She added that the funding for the N170 billion 2022 revised budget for the state is not a problem for the state governor, Prof Chukwuma Soludo.

“The revised budget size is about N170 billion versus the existing appropriation of N142 billion (with the capital expenditure accounting for 64% compared to 57% previously).

In the breakdown, Nnake said in works, about N54 billion or about 50% of the Capital budget is for the Ministry of Works and Infrastructure and the government intends to simultaneously invest in roads in most of the local governments, paying special attention to urban regeneration agenda.

The Commissioner also gave details of how the budget would be spent on other priority areas.