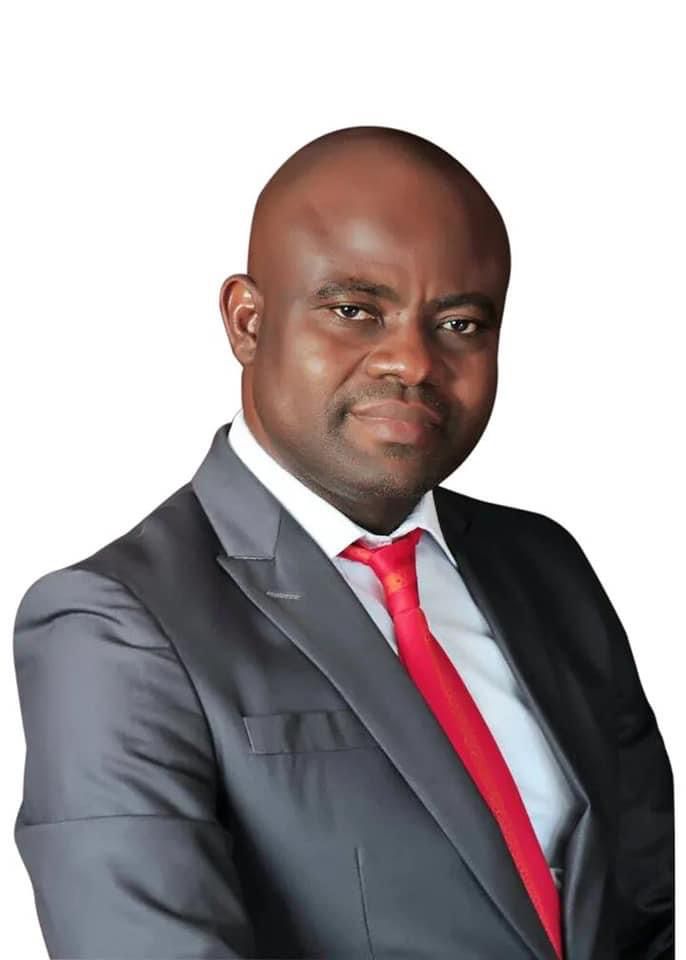 National Secretariat of the All Progressives Congress (APC) has cleared the leading APC aspirant for Ado/Ogbadibo/Okpokwu Federal Constituency seat, Hon Sunday Oche to contest the party’s primary for the House of Representatives ticket of the party.

By this, Hon. Sunday Oche has again put a lie to the claims of his political opponents that he has been disqualified from the party’s primary slated to commence today.

Documents made available to investigative journalists by the national publicity secretary of APC, Felix Morka, indicates that the leading aspirant has satisfied all requirements to participate in the party’s primaries scheduled for Saturday and is number seven on the list and first from Benue state among the aspirants that have been so cleared.

He advised delegates and party faithful to disregard rumours obviously emanating from by a jittery aspirant notorious for rabble rousing, cheap blackmail, propaganda and baseless petitions.

“I am surprised journalists are here to verify the true story concerning Hon Sunday Oche’s participation in tomorrow’s primary election. We know where the story emanated from and no serious person should take the allegations as the true story.

“We are aware a weak aspirant (name withheld) has paid bloggers to publish false news because it is obvious they are scared of Oche’s victory.

“I enjoin all delegates to vote any responsible candidate of their choice without fear or favour. As party executives, we are watching the outcome but the ongoing propaganda is baseless without any opinion of truth”, he said.

Our correspondent recalls that one of the aspirants, a certain Philip Agbese has become notorious for sponsoring numerous campaigns of calumny against prominent citizens of Benue state including former governor and leader of APC in Benue, Chief George Akume.

Realising he has no base but operates on deceit and mendacity, Agbese has currently reverted to desperate tactics by trying to do the same to the leading aspirant for the APC Enone ticket, Sunny Oche by sponsoring all sorts of lies and dumb publications against the leading aspirant due to fears of facing the latter in the primary.

Popular opinion in the party has recommended AGBESE be suspended from the party for hitherto bringing the party to disrepute as his penchant for blackmailing high profile individuals in the society.