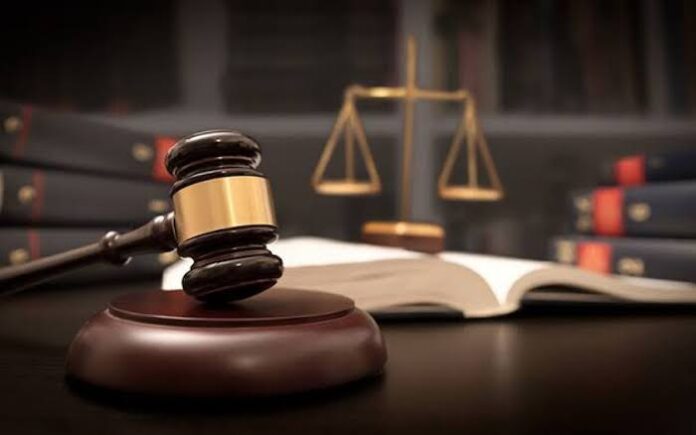 Federal High Court sitting in Yenagoa on Thursday restrained the Federal Government from issuing licences for marginal oilfields in the Niger Delta, pending determination of an earlier suit.

Some Ijaw leaders had in 2020 approached the court seeking to halt licensing of marginal oil fields located in their domains, but following setbacks and delays suffered by the suit, the bid winners were announced on June 1, 2021.

Presiding Justice Isa Dashen in his ruling granted the injunction order in favour of the plaintiffs.

The reliefs sought and granted by the court are: “That the respondents are restrained from further advertising and receiving bids in respect of the marginal fields.

“The defendants are also restrained from approving licences in respect of the marginal fields,”

The case has been fixed for June 8 for continuation of hearing and ruling on pending motions before the court.

Meanwhile, a coalition of Ijaw groups in a reaction to the development in a statement issued on Thursday, urged the parties in the shit to obey and comply with the order of court.

“It has come to the attention of this coalition of Ijaw interest groups that following a suit filed by some patriotic Ijaw sons and daughter, the Federal High Court has granted an injunction restraining the Minister of Petroleum/Federal Government from proceeding any further with the award of marginal oil field licences pending the conclusion of the lawsuit.

“It is our expectation that all citizens and corporate organizations abide by this ruling,” the coalition said.