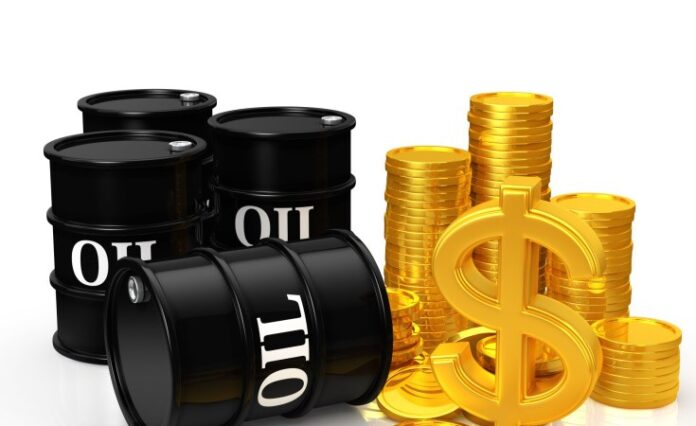 Federal Government has revealed that the balance in the Nigeria’s Excess Crude Account as of 25th May 2022 stands at $35.377 million.

This was part of the communique released by the Federal Ministry of Finance, Budget and National Planning after the Federation Account Allocation Committee FAAC meeting in Abuja yesterday.

The FAAC at its meeting through Virtual Conference shared a total sum of N656.602 billion to the three tiers of government, as federation allocation for the month of April 2022.

The communiqué indicated that the Gross Revenue available from the Value Added Tax (VAT) for April 2022 was N166.522 billion. The distribution is as follows; Federal Government got N24.978 billion, the States received N83.261 billion, Local Government Councils got N58.283 billion.

It was further disclosed that total revenue distributable for the current month was drawn from Statutory Revenue of N461.189 billion, Value Added Tax (VAT) of N166.522 billion, Excess Bank Charges Recovered of N8.891 billion and an Augmentation of N20 billion bringing the total distributable for the month to N656.606 billion.