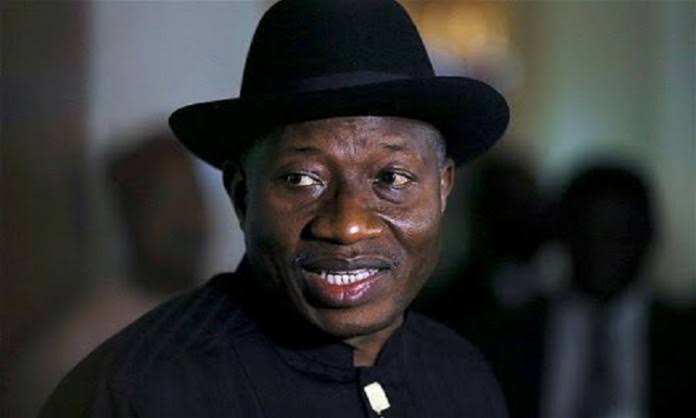 Former Nigerian President, Goodluck Jonathan has described ongoing primaries conducted by political parties across the country as a mess.

The former Bayelsa State Governor made the remarks on Thursday while speaking at a book launch titled, “Political Party Governance” authored by Dr. Mohammed Wakil, a former Minister of State for Power, as he expressed worries over widespread allegations of delegates’ inducement.

“These whole primaries going on across the country are a mess. This is not a standard practice. The process has failed.

“We cannot use the process to elect president, governors, senators and House of Representatives members and others.

“The process has already failed, which is not good for the country. But we will manage and move on.

“We pray that good people should come. I hope that what happened this year, 2022 will not happen again in this country,” Jonathan said while reacting to the ugly trend.

He further called on the National Assembly to make laws to criminalise the inducement of delegates and the electorate, and expunge from the Electoral Act, sections that state how political parties should select candidates for elections.

“The National Assembly can’t make laws and lock all political parties together. Parties have different ways of nominating candidates and the process is enshrined in their constitutions.

“Creating a situation where all parties must have the same way of selecting candidates is nonsense. Parties are not parastatals of government.

“The National Assembly can’t make laws to strangulate political parties. Section 84 should be expunged from the Electoral Act,” he added.

Speaking to journalists shortly after the launch, the Author of the book said he was inspired to write the book first as a lecturer and the need to educate his students, and secondly because he noticed that Nigeria lacks literature in the area of Political Party Governance.

Wakili stated further that there is a need to call the attention of the current political class and guild them accountable for their wrong doings.

“The issue of god fatherism, funding, mobilization for membership, and a lot of things are done wrongly. PDP is claiming to be the biggest party in Africa. APC claims that it has registered over 20 million people,” he added.