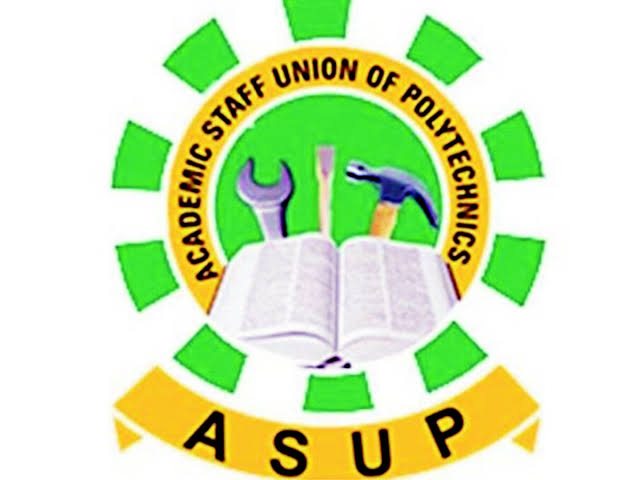 Lecturers in public polytechnics under the umbrella of the Academic Staff Union of Polytechnics (ASUP) have suspended their two-week warning strike and asked members of the union to resume duties today.

This was contained in a statement issued on Saturday by the National Publicity Secretary of the union Abdullahi Yalwa.

“The two weeks definite strike of the Union will be rounding off on the 29th of May, 2022 as agreed by the emergency meeting of NEC.

“Consequently, the Union is requesting members to resume duties effective 30th of May, 2022 while hoping that the government will take advantage of the window to address the 5 outstanding items,” he said in the statement.

“Further directives/ updates shall be released after the 103rd meeting of NEC which is scheduled to hold in the month of June 2022 during which the situation shall be reviewed.”

The union said the move followed “the significant inroads were made in four (4) of the items in our list of demands” which include payment of areas of the new minimum wage among others.

However, ASUP said there are four more outstanding issues yet to be addressed by the government. This includes the release of the approved N15Bn revitalization fund for the sector.

“This issue is still stuck in the Federal Ministry of Finance with a promise of follow-up action by the Education Ministry,” the statement added.