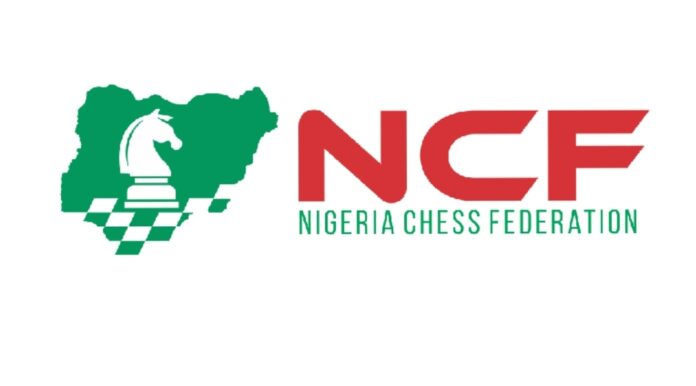 About 20 athletes were invited for the 2-day event that took place at the High Performance Hostel of Package B of the Moshood Abiola Stadium Abuja.

A total of 8 chess players are expected to scrape through the trials where they will join the two best ranked male and female athletes who had already qualified to make Nigeria proud in India.

While reacting to the success recorded during the 2 day trials in a statement Mohammed said the competition was organized to discover quality athletes that will represent Nigeria in the forthcoming 44th World Chess Olympiad in India.

According to the president, the best athletes from the competition will represent the country and I believe they will do us proud.

“Eight players are expected to make it from the trials and I believe that we are on the right path by organizing the competition so that the athletes can showcase their talents”.

The former Deputy Inspector General of Police further stated that adequate support will be accorded to the athletes so they can make the country proud in the 44th World Chess Olympiad in India.

On his part, Kigigha Bomo, who is one of the chess players that took part in the competition, commended the board of the federation for organizing the trials.

“I want to thank the new chess federation for organizing the championship. We have been having selection process that has to do with just top players by rating but the new board has changed the old tradition and we are here now to slug it out for the five slots.