Church paid N100m before I was set free- Methodist Prelate 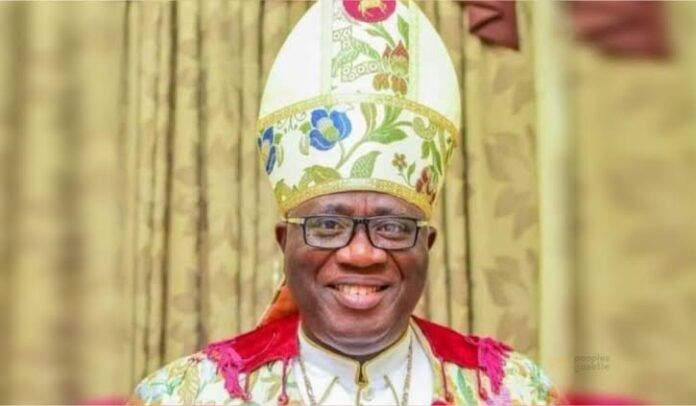 Prelate of the Methodist Church of Nigeria, Dr Sam Uche, on Tuesday confirmed that his abductors were paid 100 Million before he was set free.

The Prelate was kidnapped alongside the Bishop of Owerri Diocese, Rt. Rev. Dennis Mark, and his chaplain Very Rev. Abidemi Shittu, last Sunday along the Enugu-Port Harcourt Expressway on his way back from a Church programme in Okigwe, Imo State to Isuochi in Umu Nneochi Local Government Area of Abia State.

Narrating his experience at a press conference at the Hoare’s Memorial Methodist Church, Yaba, in Lagos, the cleric said the church paid the sum of N100 million to the abductors, adding that the money was arranged in five sacks of N20 million in each sack.

He added that he was beaten by his abductors, and that the abductors threatened to kill him if the N100 million was not paid.

The clerics were released on Monday.