HomePoliticsOoni Eulogies Ogunbiyi, Says He has the Capability to Lead Osun
Politics

Ooni Eulogies Ogunbiyi, Says He has the Capability to Lead Osun 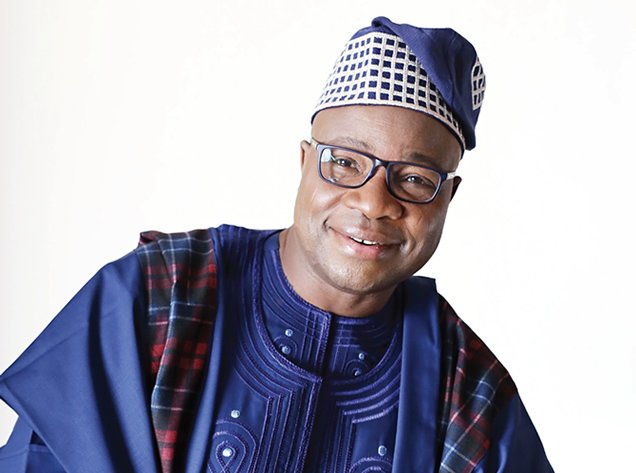 Ooni of Ife, Oba Adeyeye Ogunwusi has eulogized the governorship candidate of Accord, Dr. Akin Ogunbiyi, saying he possessed the leadership qualities to govern Osun state.

Ooni spoke on Monday when Ogunbiyi led his deputy, Alhaji Kunle Jimoh and the Accord campaign team to his palace in Ile-Ife.

The monarch who prayed fervently for the success of Ogunbiyi in the July 16th gubernatorial election in the state said the insurance magnate “is humble, capable, knowledgeable and blessed by God”.

The Ooni of Ife said, “God loves you so much. Look at the time you came out to say you are contesting the election and look at what God is doing for you. I am proud of you and I am happy with what you have done so far”.

Earlier, Ogunbiyi who was welcomed to the palace by a mammoth crowd and several other supporters highlighted his programs while noting that everything he said was his contract engagement with the people of the state.

He spoke about his desire to revive agriculture and education and work hard to improve the health sectors.

The Accord flag-bearer berated the current government for leading what he called “failed and lazy” administration, saying it was unfortunate that the Alhaji Adegboyega Oyetola didn’t possess the administrative acumen to turn the 26 economically viable resources to wealth.

He reinstated his commitment to allowing local government autonomy where people at the grassroot will be able to vote for leaders of their choices and where money meant for local government will get to them.

In the last few days Ogunbiyi has met with traditional rulers including the Orangun of Ila, Owa Obokun of Ijesaland and many top monarchs, artisans, groups and had toured many towns and villages canvassing for support.