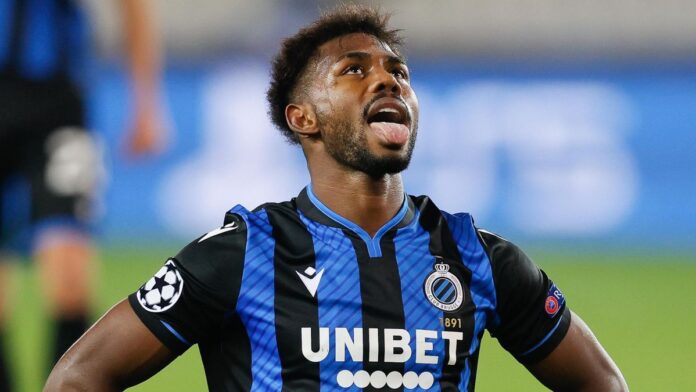 Despite Dennis’ superb performances for Watford last season, the club were unable to keep their Premier League status as they got only 23 points last season.

In the outgone Premier League term, the Nigerian striker scored 10 goals and made six assists in 33 topflight fixtures for Watford.

According to the report on Soccernet, Richard Dunne explained that Dennis would be a great addition into Aston Villa squad if the club’s chiefs should go for him.

“I’m sure clubs will start looking at Tarkowski from Burnley and Dennis from Watford now they have gone down.

They would benefit a few teams in Villa’s area. “They need another attacking player to give them more options up top and another central midfielder.

They aren’t crying out for someone in any position, but they are looking for that next level of player to push them up the league. They have a decent strong squad,” he said.