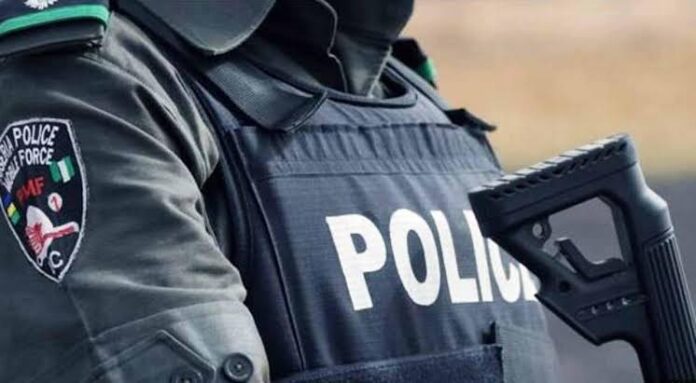 Federal Capital Territory police Command, has said the attack on Queens Efab Estate housing in the city on Monday was attempted robbery and not banditry or kidnapping.

DSP Josephine Adeh, in a statement on Monday in Abuja, said operatives of the Command foiled the attack following a distress call from the Queens Efab Estate at Kasana, Gwarimpa Abuja in the early hours of Monday.

According to her, “The attention of the FCT Police Command has been drawn to news making the rounds in some sections of the media space alleging erroneously that bandits attacked an estate in Gwarinpa Estate, Abuja, and abducted residents.”

“The Command wishes to set the records straight that on the 6th June, 2022, a distress call was received from Queens Efab Estate, Kasana, Galadima Area that there was an ongoing armed robbery operation.

“Operatives of the Command attached to Galadima Divisional Headquarters swiftly responded and upon arrival at the Estate, the robbers took to their heels.

“The gallant operatives however gave them a chase which led to them abandoning some items they had already stolen including some phones and laptops.

“The Commissioner of Police, CP Babaji Sunday, however assures residents of the Command’s commitment to their safety and of swift response to all distress calls.

“In addition to the above, members of the public are urged to remain vigilant, strengthen partnership with the Police as touching the rendition of prompt and actionable intelligence, reporting any suspicious or abnormal occurrence to the Police

It was gathered that the bandits, in large numbers who were armed with machetes, daggers, and cutlasses, outnumbered and overpowered the security guards and invaded some houses in the estate.

“They operated in the estate for about three hours. They abducted some of the residents,” a source said, as details still remained sketchy.

The bandits, who got to the estate on 6th avenue behind Efab Queens, around 1 am, left the place after 4 am.