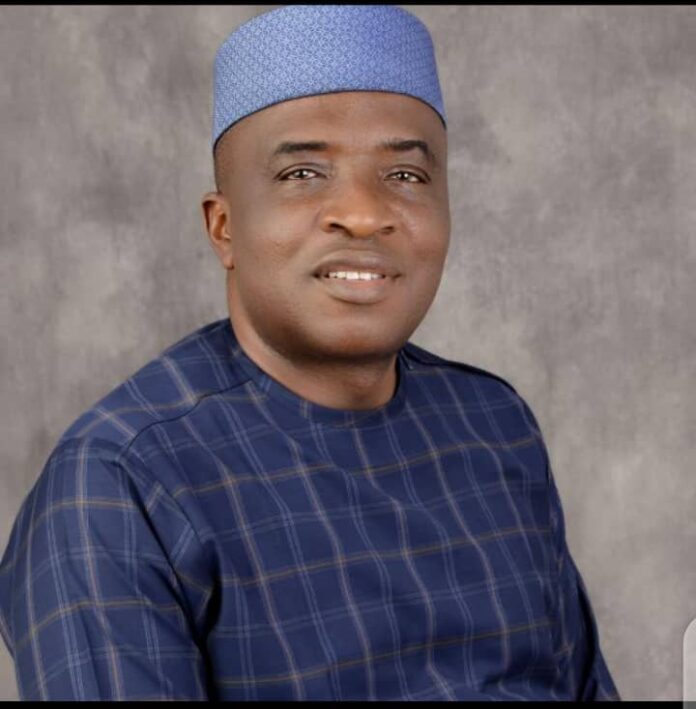 President Muhammadu Buhari has approved the appointment of Dr. Peter Okwudilichukwu Ogbobe as the substantive director-general of the Projects Development Institute PRODA,Enugu, with effect from 20th May 2020.

Ogbobe’s appointment was signed in a statement by the president’s chief of staff, Prof. Ibrahim Gambari.

According to the statement, the appointment of Ogbobe takes effect immediately and is a non-renewable five-year tenure.

Until his appointment, Ogbobe was the director, information communication technology ICT, National Board for Technology Incubation NBTI.

He holds a doctorate in mechatronics engineering, a master’s degree in mechanics/production engineering and has 29 publications to his credit in both national and international journals.

Ogbobe is a member of the Council for the Regulation of Engineering in Nigeria COREN,Nigeria Society of Engineers NSE,American Society of Mechanical Engineers ASME, among others.

Ogbobe has also received several awards and held various leadership positions in the past.

PRODA was formerly known as the Research and Production Department of the old Eastern Region.

After the civil war, it was renamed PRODA and enlisted as one of the agencies under the Federal Ministry of Science, Technology and Innovation FMSTI.

Recall that in 2018 , the former Minister of Science, Technology and Innovation, Dr. Ogbonnaya Onu, announced that Nigeria would start the production of pencils and PRODA would be the agency responsible for that.