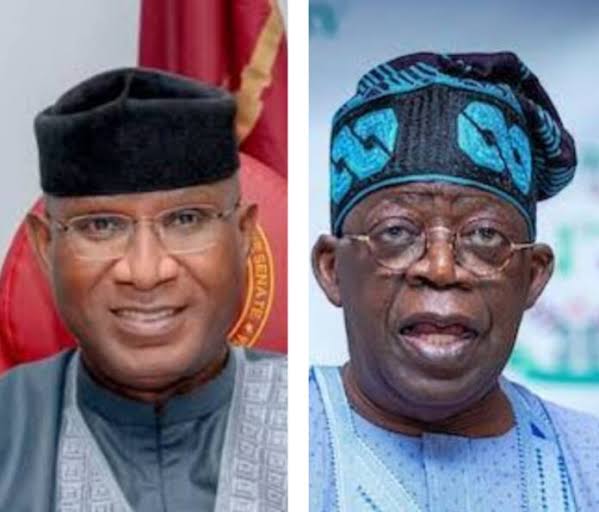 Omo-Agege, the standard bearer of APC in the 2023 governorship election in Delta State, expressed optimism that Tinibu would emerge victorious in next year’s presidential election.

He particularly lauded President Muhammadu Buhari and the governing APC for giving all aspirants a level-playing field.

He commended the 2022 APC Special Convention Committee for successfully conducting the primary, even as he showered glowing tributes on APC Northern Governors for setting the pace by zoning the Presidency to the South.

While calling on Tinubu to be magnanimous in victory, Omo-Agege stressed the need for all presidential aspirants to join hands with the APC Presidential candidate and the party in ensuring victory.

“Not everyone gave APC a chance to conduct a free, fair, credible presidential primary. With the undercurrents in the buildup, some had predicted that our great party would go into extinction after this Convention.

“But with the transparent process that saw the emergence of Asiwaju Tinubu as our party standard bearer, I am confident more than ever before that this is the beginning of even greater tidings for our party.

“We proved our critics wrong. We have shown that with unity of purpose, the sky is our starting point,” he said.

The Deputy Senate President called on Nigerians to support Tinubu and other APC candidates at all levels in the forthcoming polls.