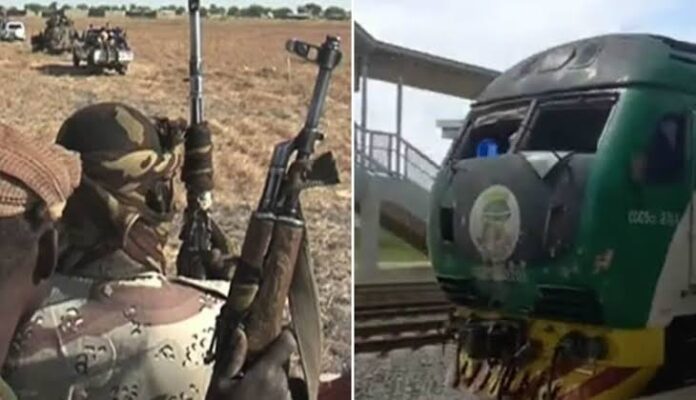 Terrorists, who abducted over 60 train passengers in an attack along the Abuja-Kaduna rail line in March, have released the names of 11 released victims.

The terrorists had earlier released the Managing Director of the Bank of Agriculture a few days later, after which a pregnant woman was released recently on health grounds.

However, over the weekend, the terrorists released an additional five males and six females.

Another boy whose name was not disclosed, was among those released.

Tukur Mamu, served as a mediator in the deal that led to their release.