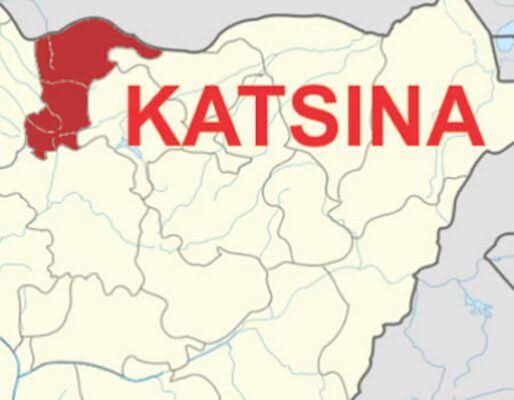 Katsina State Council of the Nigeria Association of Women Journalists (NAWOJ), has urged political parties in the area to adopt female governorship running mates ahead of the 2023 general elections.

Arguing that the move will ensure that women’s voices are heard and their issues fairly addressed adding that, “there is need for gender sensitivity in all political offices.”

According to the NAWOJ Chairperson, Hannatu Mohammed, in a press statement, “it is therefore pertinent to promote gender equality in political leadership in Nigeria, particularly, ahead of 2023 general elections.

“The role of a woman has changed over generations and looks different in different parts of the world.

“Their traditional roles have been bearing children, raising them and managing the household.

“But as time progressed, more women became educated and entered the workforce.

“NAWOJ strongly appeals to the leadership of political parties to, in the interest of inclusiveness and development; consider picking women as running mates for the offices of Vice President and Deputy Governors.

“The association commends all political parties in the state for conducting peaceful primary elections, congratulates the winners and wished them a hitch-free electoral process especially during the forthcoming general elections”, she stated.