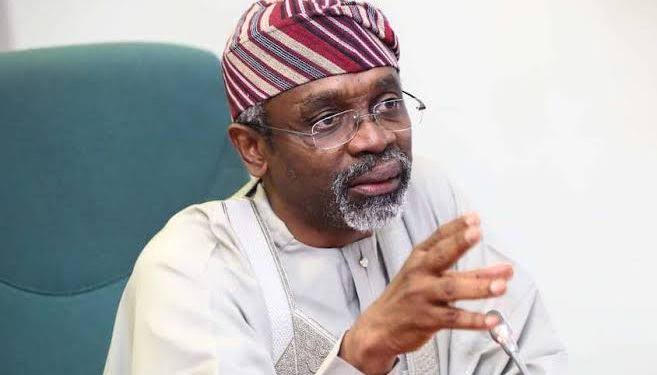 As the House of Representatives resumed plenary yesterday, the Speaker, Hon. Femi Gbajabiamila has blamed the high number of lawmakers that failed to secure renewed mandates to the adoption of indirect primaries as the selection process in the just concluded party primaries.

In his welcome address to the lawmakers, the Speaker noted that though parliament adopted the delegate system as an option in the conduct of primaries, its damaging effect on experience and continuity in the growth of the legislature and democracy in the country calls for urgent need to review the ways and manner with which legislations are passed and included in the county’s laws.

Explaining what he meant by the indirect option adversely affecting the Legislature, the Speaker said it was not much as in the number of experienced lawmakers that lost out in the primaries, but the loss to the institution in terms of their institutional knowhow.

The Speaker said that it is essential to the practice of democracy that elected representatives must, at intervals, return to the electorate to give account of their services and seek a renewal of mandate to serve, noting that it is this periodic renewal of the mandate that gives democratic government legitimacy to act in the name of the people who elected them.

He said: “Unfortunately, as is always the case in electoral contests, some of us who sought the nomination of our parties to return to legislature have not gotten it while others who sought nomination to contest other positions have also fallen short in that quest. Colleagues, it is rather unfortunate that the process went the way it went. I am bold to say here that the legislature has once again suffered loss.”

“The loss really is not for members who lost, it is a loss to democracy, to the institution and to the country. If it means anything, I know and I am aware that many of our members did not lose their primaries because they were rejected by their constituents. Many of our members lost because of the process, the process which we foresaw in the House of Representatives” , he said.

He lamented that there are good legislators, both in the chambers and back home, who are probably not coming back because of this same process.

Share
Facebook
Twitter
Pinterest
WhatsApp
Previous articleCoalition of APC stakeholders wants Yahaya Bello for VP, says nothing for the youth without him
Next article2023: You can’t tell us presidential candidate to vote for, Ebonyi indigenes blast Umahi