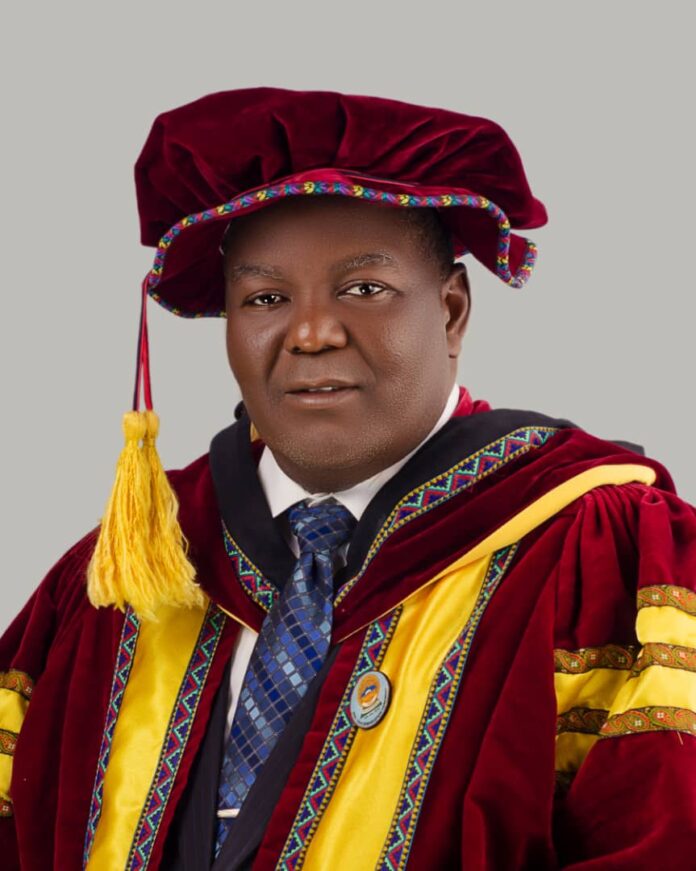 He proceeded to the famous Government Secondary School, Pankshin for
his West African School Certificate (WASC) in 1979. Later went to the popular College of Education Gindiri for his Nigeria Certificate in Education (NCE) which he obtained in1983.

Dr. Cirfat proceeded to the prestigious Ahmadu Bello University, Zaria where he trained and obtained the envied Bachelor of Education in Biology Degree in 1990.

As a man who is conscious of his vision and mission, without any hesitation, Dr Cirfat went ahead to the renowned University of Jos for his Masters of Science Education Degree in 1993. After years of devoted service to humanity he went to the esteemed Benue State University where he backed his Doctorate of Philosophy Education in 2014.

Dr. Amos Bulus Cirfat, has served and still serving humanity in all ramification of life. He has undertaking so many tasking and demanding jobs and different levels and at different environment.

This is contained in a statement signed by Mr. Charles Homsuk of the college’s Public Relations Unit and made available to newsmen on Thursday.

The statement said that Cirfat was unanimously elected by his fellow Provosts of Federal Colleges of Education in Nigeria at their meeting held in Abuja.

“Before his election, Cirfat was the Secretary, Committee of Provosts of Federal Colleges of Education in Nigeria.

“The Provost, Federal College of Education Pankshin, is widely known for his prudent management of both human and material resources which no doubt recently earned him a seamless second tenure in office, “Homsuk said.

He explained that the new chairman’s coming as Provost of FCE Pankshin had brought numerous projects in the school as well as put an end to agitations by students and strikes by the college’s staff.

“Cirfat leadership prowess in the College has brought great improvements in students’ results processing and lots of other awards, including academic record-breaking feats by both staff and students of the College.

“He has consistently put FCE Pankshin on top of the map of Colleges of Education in Nigeria especially in the area of academic excellence and infrastructure development,” the statement said.

Despite his tight schedules and engagements, Dr Cirfat stills find time to relax himself with Reading, Gardening and Games