HomePoliticsEkiti Guber: INEC sues for peace, as political parties gear up for...
Politics

Ekiti Guber: INEC sues for peace, as political parties gear up for election 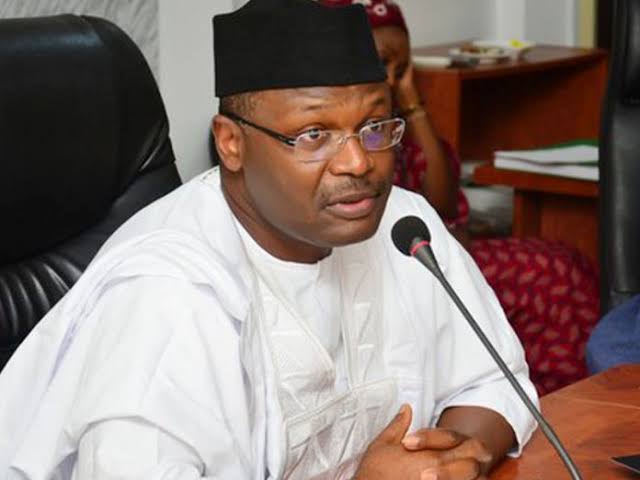 Ahead of Saturday June 18 governorship election in Ekiti State, the Independent National Electoral Commission, INEC, has called on all stakeholders and the electorate to embrace peace, as no election can be conducted in an atmosphere of violence and insecurity.

Chairman of the Commission, Prof Mahmood Yakubu, made the appeal yesterday, during the signing of the Peace Accord by political parties and their candidates in Ado Ekiti, the Ekiti State capital, ahead of the Saturday’s governorship election.

According to the INEC boss, in his; “I urge parties and candidates in Ekiti State to realise that without peace, our deployment plans; new innovations in voter accreditation and result management; the safety of voters, election duty staff, observers and the journalists; security of materials; and, ultimately, the credibility of elections will be undermined. No credible election can be achieved in an atmosphere of disruption, violence and disorder. It is, therefore, important for everyone to maintain the peace.”

He posited that the success of the Peace Accord rests on three pedestals: the political actors, INEC and security agencies, while assuring the Peace Committee of the Commission’s commitment to transparent and credible elections. “Working for the last 12 months since June 2021 when we released the Timetable for the Ekiti State Governorship election, it is inconceivable that INEC will undermine itself, especially on Election Day and beyond. I want to assure you all that the votes of the Ekiti people will count,” he added.

Prof. Yakubu maintained that the Peace Accord is not an automated, self-actualising process. He therefore, called on all political parties and candidates to abide by the letter and spirit of the Accord by appealing to their supporters to maintain the peace before, during and after the elections. Saying, that will be their own way of showing commitment to the Peace Accord and appreciation for the work of the Peace Committee.