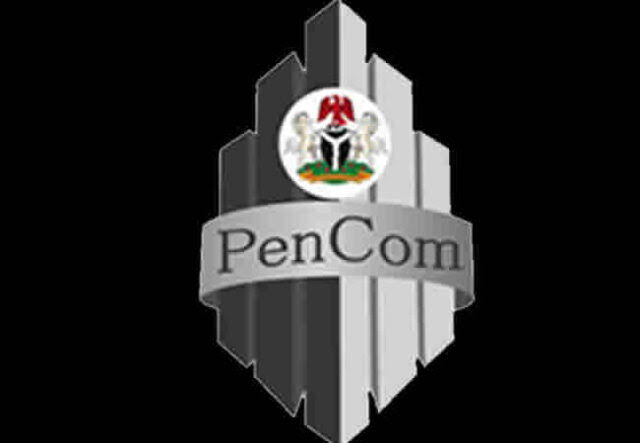 It has been reported that only five states are paying pensions under the Contributory Pension Scheme as more workers retired by the end of the first quarter of 2022, findings have revealed.

This development has generated concerns for the National Pension Commission because many of the states that have joined the CPS have not started making preparations or set funds apart for pension payments.

PenCom listed the states that were funding the accrued rights of the retirees and paying pensions under the CPS to be Lagos, FCT, Osun, Kaduna and Delta.

Data obtained from PenCom on ‘Status of implementation of the CPS by states’ showed that 25 states had enacted laws on the CPS and that out of them, 15 had pension bureaux and boards in line with the CPS.

According to the data, Kwara, Plateau, Cross Rivers, Borno, Akwa Ibom, Bauchi, Katsina and Yobe states were at the bill stage of joining the CPS.

PenCom data showed that states with other pension schemes were Jigawa, Kano, Gombe and Zanfara.