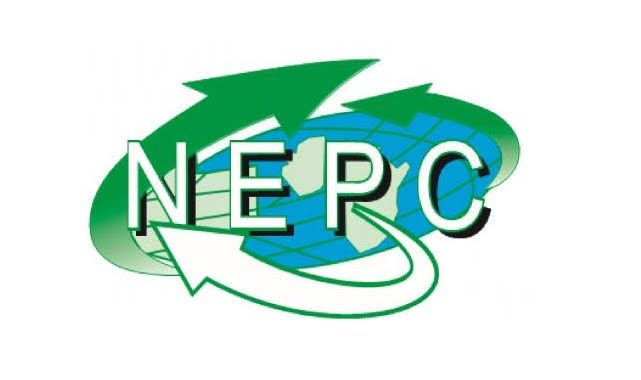 Declaring the one-day training open, the Trade Promotion Advisor and Head of Lafia Smart office, Haj Amina Abdullahi Tumba explained that the training was aimed to encourage more sugarcane farmers in the state, considering the comparative advantage of the state climate which was favourable for growing of the crop.

She pointed out that over dependence on importation of sugar from the global market has posed negative effects to the country and its citizens, adding that the current economic situation and oil price had necessitated the Nigerian Export Promotion Council’s recognition of the non oil export as the next line of action for economic recovery.

Haj. Tumba averred that the economic diversification policy of the Federal Government could only be achieved through exportation of non oil with sugarcane inclusive.

Colonel Aminu, a former military Governor of Borno state lamented the rate at which Nigeria spent billions of naira annually on importation of refined sugar, saying that the efforts and steps taken by NEPC will bridge the gap with more farmers venturing into sugarcane production.