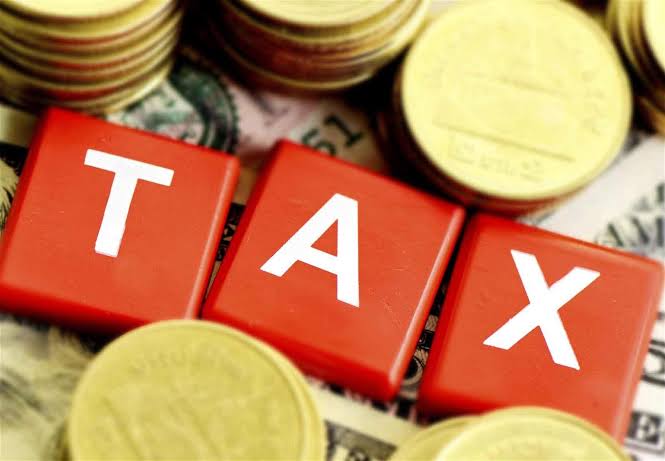 A coalition of non-governmental organisations under the auspices National Action on Sugar Reduction, NASR, the Diabetes Association of Nigeria and eleven others advocating for policy measures to tackle the health risks of consuming sugar-sweetened beverages has called on the federal government to ensure the implementation of the sugar-sweetened beverages tax, SSB Tax that was introduced in the Finance Act and signed into law by President Muhammadu Buhari on the 31st of December, 2021.

This, comes as the federal government failed to meet its June 1st takeoff of the Sugar Tax Regulation.

Recall that the Ministry of Finance, Budget and National Planning was supposed to announce the framework for enforcement and the timeline for the implementation of the sugar tax that was introduced late last year.

According to the General Secretary of the Nigerian Diabetes Association and co-chair of the coalition Comrade Bernard Enyia, the backlash from the soda industry is slowing down the implementation of the tax, adding that some persons think that the sugar tax is trying to impoverish them and add to inflation.

Enyia, who as a person living with disabilities noted that the tax is meant to ease the suffering of people living with diabetes.

He further explained that enlightening people on the importance of the tax and how it will be used as a health policy tool toward the treatment of non-communicable diseases will help in changing their minds about supporting the tax.

The coalition also applauded the swift action of the Nigeria Customs Service for taking initiative towards enforcing the tax by reaching out to the beverage industries to begin the implementation of the SSB Tax.

With the coalition increasingly worried about the tax being fully jeopardized due to delay, Zacks Onwe of TalkHealth Nigeria urged the coalition to activate community stakeholders to call out the government for refusing to implement the tax.

Also, the Executive Director of the Nigerian Heart Foundation, Dr. Kingsley Akinroye, called on stakeholders, including civil society organizations, to work with government to enforce the implementation of the tax.