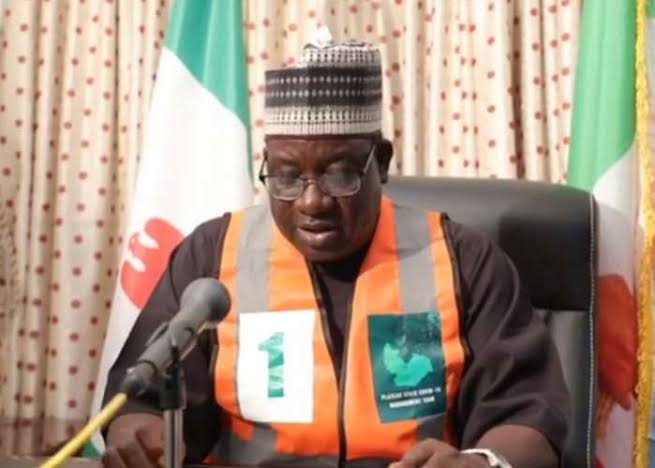 Plateau State Governor Simon Lalong has described the demise of the late Military Administrator of Plateau and Rivers State Col. Musa Sheikh Shehu, rtd as a huge loss to the nation.

A statement signed by Macham Makut, the director of press and public affairs to the Governor, said Lalong who personally attended the funeral rites of the late Military Administrator at the Apo Cemetery in Abuja said the late Col. Shehu was a fine officer and gentleman who served the nation with dignity and honour.

Lalong said as Military Administrator of Plateau State between 1998 and 1999, Col. Shehu demonstrated enormous passion for peace, justice and development by carrying all segments of the society along in governance.

Lalong acknowledged his efforts in implementing projects and programmes that impacted the lives of the people across the entire 17 Local Government Areas of the State.

The Governor also praised his contributions to the political development of the country and his efforts towards consolidating democracy where he served as the Secretary General of the Arewa Consultative Forum (ACF).

While commiserating with his family, Lalong urged them to accept his death as the will of God and continue to pray for the repose of his soul.