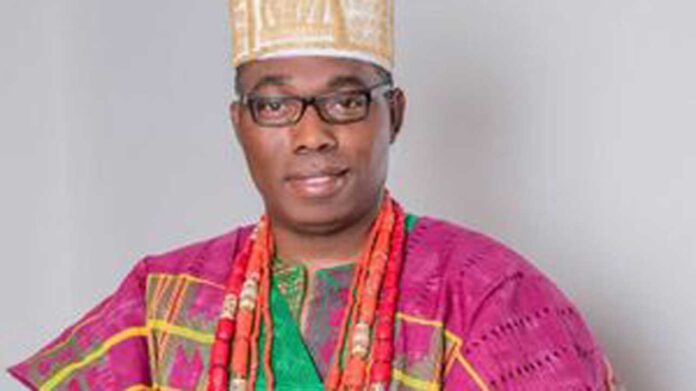 Reacting to reports of brazen sale and buying of votes during the election, the SDP Presidential candidate declared that this is having negative impact on democratic development of the nation.

Adebayo, whose party, SDP, fielded former governor of the state, Engineer Segun Oni, as its candidate, said it was a sad day for Nigeria and democracy where the voters sold their conscience for pecuniary gains.

According to him, the Independent National Electoral Commission, INEC, cannot be blamed for the show of shame exhibited by the voters, but the law enforcement agents and the political parties.

Said he: “The BVAS worked quite well, of course, there are hitches here and there which is expected of technology, may be less than less than one percent of the BVAS equipment had problems as INEC officials were not in any malpractice as they didn’t forge any results, whatever the people voted is what INEC recorded.

“You can’t blame INEC if somebody collected money and voted, it is not INEC’s job to go into the hearts of the people. The locust of the crime has shifted from INEC to law enforcement agents and political parties. There is no victim here because the voters voluntarily sold their votes. The victim is actually democarcy.”