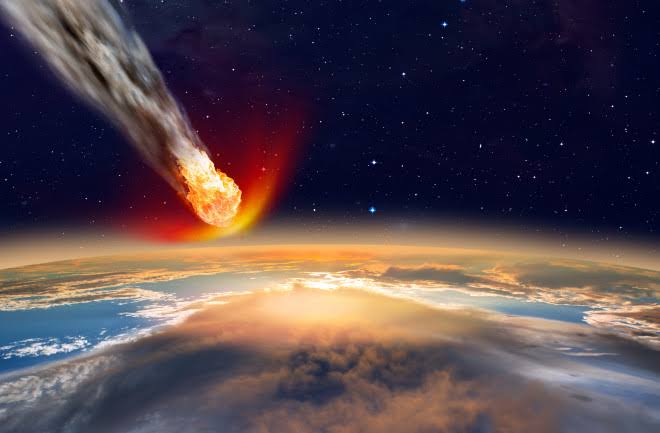 Religion, Racism and Hatred as well as unhealthy political and economic competition may be described as the underlying causes of violent conflicts in the world, whereas these avoidable wars appears to be the primary drivers of the most powerful human scientific research and development efforts; resulting in a seemingly intractable rat race for the acquisition of the most wicked weapons of mass human destruction.

However, it is only normal for humans to live by each others happiness rather than each others misery because nature [God] has provided enough resources and space for everyone on earth to live and civilize happily. Unfortunately, humanity has suffered untold harm on the alter of human greed expressed in insatiable hunger for economic and political power, which clearly constitutes existential threats to human civilization on earth as the beautiful and highly endowed human race wilfully engage in avoidable violent conflicts with itself and it’s physical environment.

Therefore, lovers of humanity all over the world must stand up to defend and save our common humanity from extinction. This can only be achieved through peacefully negotiated settlement to all conflicts arising from human interaction as well as behavioral shift from our individual and collective greed, intolerance, bitterness and selfishness to contentment and happiness. We must jettison tyrany, oppression, repression and all forms of discrimination, as well as social, political and economic marginalization or enslavement, in favour of freedom and democracy in an atmosphere of social, political and economic justice coupled with equity, natural justice and good conscience. Further, all forms of arbitrariness and adversaral social, economic and political competition must give way to co-operation and sustainable development.

Above all, hatred and segregation must give way to love, compassion and unity among individuals and groups irrespective of race, skin colour or nationality, gender, class, social orientation, religion or creed.