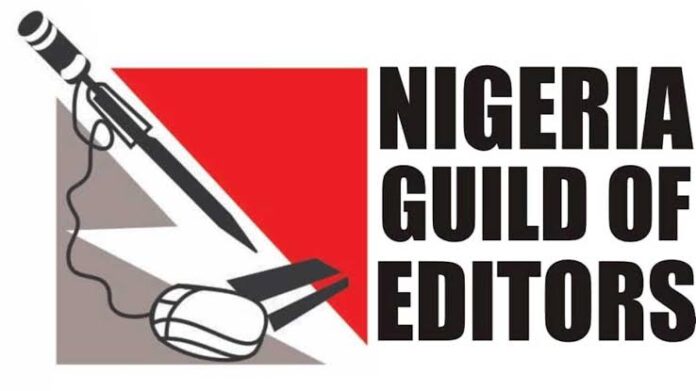 Stakeholders in Nigeria’s media industry on Tuesday resolved to pursue a self-regulatory framework to ensure improved standards in the Nigerian media.

The stakeholders, comprising representatives of the Nigerian Guild of Editors (NGE), Newspapers Proprietors Association of Nigeria (NPAN), the Nigeria Union of Journalists (NUJ), Media Rights Agenda (MRA) and the International Press Centre (IPC), as well as media managers gave the position at a one-day strategic meeting in Lagos.

According to them, a media regulatory framework led and driven by media professionals, represents the most effective guarantee of media freedom and the independence of the media, in line with regional and international norms and standards.

‘’The meeting agreed that consistent with regional and international norms and standards, a media regulatory framework led and driven by media professionals represents the most effective guarantee of media freedom and the independence of the media.

‘’The stakeholders also resolved to effectively implement the existing Code of Ethics for Nigerian journalists while the process of updating same is on.

“The participants also resolved to work together as a sector for the betterment of the journalism profession as well as media business.”

According to the communiqué, the stakeholders commended media houses that had already appointed local Ombudsman in their organisations.

It called on those that had not appointed or designated such mechanisms to take urgent steps to do so while the industry would work on the institution of a global arrangement.

The communique added that the meeting also set up a committee made up of representatives of the different stakeholder groups to develop a framework for self-regulation by the media in Nigeria.