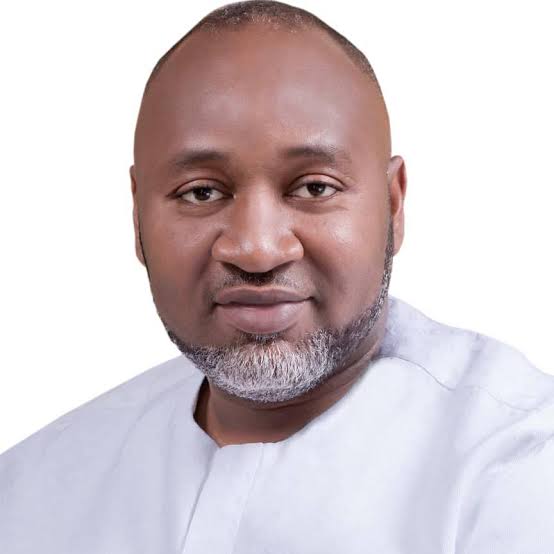 Presidential Candidate of the Action Democratic Congress, ADC, Mr. Dumebi Kachikwu, has dismissed allegations of tax evasion and fraud made against him as untrue, baseless and politically motivated vowing to ensure that peddlers of false information against him were prosecuted.

An online newspaper had alleged that a U.S. Court had ordered the confiscation of Kachikwu’s property over tax evasion.

The online platform also alleged that Kachikwu was indicted for fraud in the past and therefore not a first time offender.

Kachikwu in a statement in reaction to the allegations, blamed his political opponent for smear campaign against him.

The statement reads: “Yesterday, I was inundated with calls and messages over a libellous and defamatory publication by an online blog known as Peoples Gazette.

“The publication not only accused me of tax evasion but also accused me of delivering cash bribes to former US Congressman. These are untrue. Here are the facts of the matter:

“A few days ago, my campaign team received information that one of the aspirants who lost out in the just concluded ADC presidential primaries was planning a series of smear campaigns against me.

“I was therefore not surprised when I saw this story yesterday. Contrary to the information being peddled, I was assessed an additional $9million several years ago by the US Inland Revenue Service, IRS.

“This amount was reduced to $2million and when the IRS sued to collect the amount, my lawyers didn’t contest it and instead waited for a default judgement in order to go to the next stage which is making an offer in compromise to reduce the amount to be paid.

“This is a standard legal practice in tax matters. People’s Gazette also claimed I was not a first-time offender having been previously indicted in a fraud case in 2009.

“He claimed I had delivered a $100,000 cash bribe to curry the favour of the former US congressman.

“This is another lie as multiple evidence abounds online clearly showing I was the victim who reported the US congressman to the EFCC and the FBI for defrauding my company.

“The publisher of this infamous blog intentionally stood truth on its head in order to achieve a predetermined objective.

“In a series of coordinated attacks they aggressively disseminated this story through various medium to damage and tarnish my image.

“I have now instructed my lawyers to sue all digital media organisations who participated in the dissemination of this falsehood.

“They will also petition the police to arrest and prosecute all those who have breached the Cybercrime Act by using twitter to defame, harass and threaten me. I will no longer tolerate this persistent attacks from sore losers.”