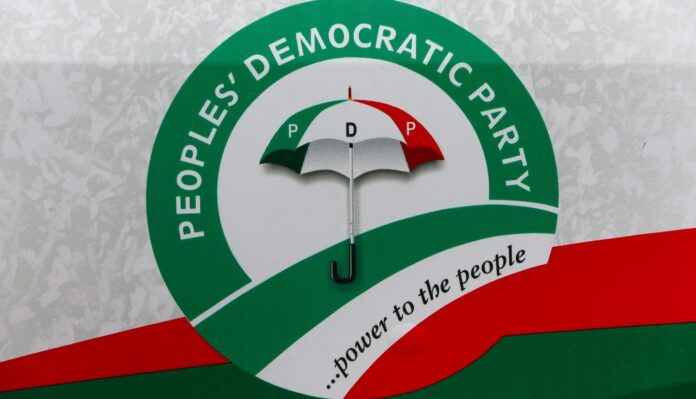 FORUM of Local Government Vice Chairmen in Benue State have debunked claims making the rounds in some quarters that they have perfected plans to dump the People’s Democratic Party PDP.

The forum in a rebuttal signed by its chairman, Hon. Austen Nemba and secretary, Hon. Alex Tyonongo, described the information as a deliberate concoction of by mischief makers and urged the public to ignore it.

“We want to unequivocally state that we have not contemplated such, let alone planned to leave our party, the PDP for whatever reason.

“As a forum, we have only been exploring all civil means to accrue to ourselves our statutory entitlements and every stakeholder involved is aware of our efforts.

“So far, we have received very positive and significant signals that the government which we serve with all honesty is working to actualize our requests.

“In the light of the above, we are appealing to all members of the public to utterly disregard such insinuations, as they are not only false but also misleading.

“We strongly believe that the rumours are deliberately manufactured by those who are bent on causing disaffection within the strong united family, the PDP.

“We wish to at this point reinstate our commitment and loyalty to the PDP and the government of His Excellency Samuel Ortom, that we remain committed and work assiduously to ensure the victory of all PDP candidates in the forthcoming general election,” the forum stated.