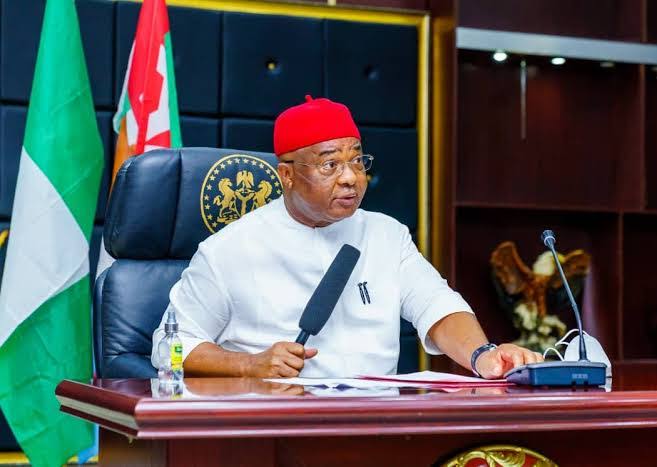 He said that only the local government councils have the authority to handle the registration of all types of marriages in the country.

The Inter-governmental committee, which is the forum of local government marriage registrars, had obtained a judgment from a federal high court in 2004, against the Federal Ministry of Interior, for usurping one of the statutory functions of local governments and contracting it out to the same private firms.

Prince Michael, who is also the lead counsel of the IMC, said that only the local governments are empowered to register all types of marriages, in accordance with the provision of Section 7 (5) of the Federal Republic of Nigeria 1999 Constitution as amended, in Paragraph 1 ( I) of the fourth schedule.

Speaking after the sealing of the Ministry of Interior marriage registry, located in a private building in the New Owerri, Prince warned the minister of interior and those he had contracted that they risk jail if they flout the order of the court.

He said: “It is an order that we must execute, but the ministry of interior opposed it. The judge overruled their application and asked us to proceed with the execution.

“The implication of the execution is that if, by any chance, the firm engaged by the ministry continues to conduct marriage registration, with evidence, we will fill form 48, which is disobedience of court order, and after a month, it will be followed with form 49 and we will specifically mention the names of the people who disobeyed the court order, like the minister himself and the people running this marriage registry here, which is committal to prison. And they will have to show cause why they should not be sent to jail.