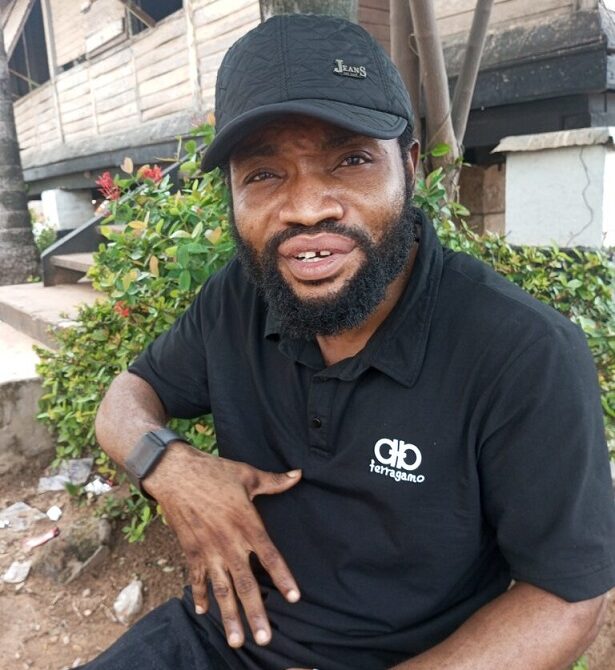 Mr Emmanuel Adukwu Bob, the APC Candidate for Ankpa State Constituency has made a passionate appeal to Kogi State Governor, Alh. Yahaya Bello not to allow his name to be substituted by some people he described as anti- democratic forces in the State.

Adukwu Bob, a person with disability, PwD, won the APC Primary’s for Ankpa State Constituency with 20 votes to defeat two other aspirants.

In a chat with journalists in Lokoja, Adukwu Bob lamented that days after he got an automatic ticket, screened and cleared to contest the general election, some people have vowed to stop his candidature on the ground of his disability.

But he disclosed that some persons are boasting that they will substitute him for a candidate who didn’t participate in the APC Primary’s held in Ankpa where he emerged.

The APC flag bearer lamented that those behind the plot said they will not to allow a person with disability to represent them.

But he pointed out that his physical condition does not affect his brain and intellect.

The APC flag bearer said he is a registered voter in his constituency, but his detractors are alleging that his voters registration was done in Lokoja, and as such he would not get the nomination forms.

Adukwu Bob said his critics also accuse him of being from Omala LGA, insisting that his father Late Mr. M.M. Adukwu was a crowned Prince in Ankpa LGA as well as his mother.

The decision to give him an automatic ticket by the governor, Adukwu explained is occasioned by Gov. Bello’s love for the Disability Community.

Adukwu Bob vowed to go to court, if they substitute his name.