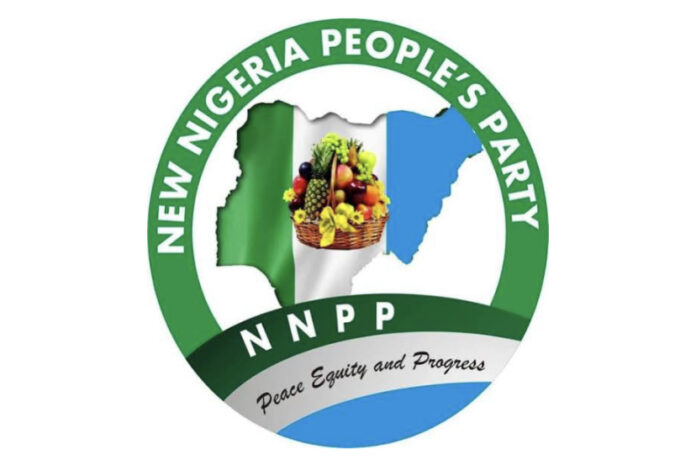 The senatorial candidate of the New Nigeria Peoples Party (NNPP) for Kwara North senatorial district, Dr Kolo Baba Jiya, has expressed his support for financial autonomy for local government areas in the country.

The senatorial hopeful condemned the lukewarm attitude of state governors towards granting financial autonomy to the third tier of government.

Jiya, who spoke with newsmen in Ilorin, the state capital, said granting financial autonomy to local government areas is paramount to the governing of the country as the third tier of government remains the closest to the people.

He noted that 70 percent of the population are people who dwell in villages and local communities.

“Now, monies that are meant for local governments are being diverted”, he alleged.

Jiya added that the passage and implementation of the law stopping governors from controlling the local government funds is necessary to attain autonomy for local government administration.

He said : “I’m not representing my state alone, I’m representing Nigeria as a whole and whatever I legislate in the Senate won’t be for Kwara alone but for the entire country. If the law is passed that no Governor should touch the local government money, then it will be binding and the door of the court is open. They can challenge it in court”.

The NNPP stalwart said he is disposed to his party merging with other political parties if it remains an option for NNPP to secure victory in 2023 general elections in Kwara.

INEC reveals only way Lawan can return to Senate in 2023, advices Machina