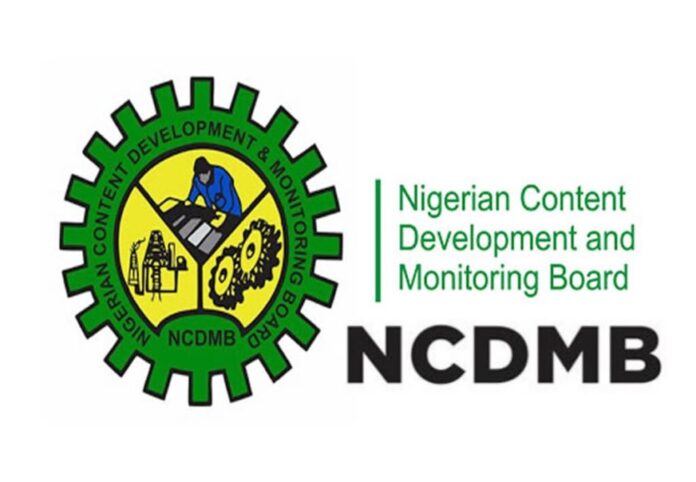 Nigerian Content Development and Monitoring Board, NCDMB, has announced plans to set a minimum percentage of females that must be included in any Human Capacity Development, HCD, programme or initiative that it will approve for the Nigerian Oil and Gas Industry.

The Executive Secretary of NCDMB, Engr. Simbi Kesiye Wabote, stated this at the 2nd Nigerian Women in Oil and Gas Conference.

Wabote said that the Board would work on the policy and communicate same to the industry as soon as possible.

The conference was organised by the NCDMB in partnership with the Diversity Sectorial Working Group of the Nigerian Content Consultative Forum, NCCF, which was set up by the NCDMB to advise it on policy directions.

Speaking on the $40m Women in Energy Fund which the NCDMB set up in partnership with the Nigerian Export-Import Bank, NEXIM Bank, the Executive Secretary indicated that 15 applications have been received and three have been approved and the disbursement of funds would soon start.

He added that the online portal for the fund was launched two weeks ago, and this would speed up the process and reduce human interface in the application and processing.

He commended the performance of women in various roles in the oil and gas industry and canvassed for their inclusion in the administration of the various Trusts and Funds that were established by the Petroleum Industry Act, PIA, 2021, notably the Host Community Development Trust, Host Community Development Trust Fund and Environmental Remediation Fund.

Speaking further, the NCDMB boss confirmed that the Oil and Gas Industrial Parks in Bayelsa State and Cross River state are getting ready for completion and will commence operations next year.

He noted that the Board had started inviting applicants for allocation of plots to set up manufacturing outfits in the park and encouraged women-owned businesses with workable proposals to apply as they will be given special consideration as part of the Board’s commitment to mainstream women into the oil and gas industry.

Providing an update on the administration of the Women in Energy Fund, the Managing Director of NEXIM Bank, Mr. Abba Bello explained that applicants would need to meet set criteria before they can access the fund.

“It is a loan and not a grant and applicants have to meet the conditions, so we can achieve the intended purpose,” he said.

Represented by the Head Specialised Products at the Bank, Mr. Mohammed Aumiz, the NEXIM Bank boss explained that it takes only 22 days for an application to be processed and an offer letter issued if the company met the criteria.

Earlier in his remarks, the Minister of State for Petroleum Resources, Chief Timipre Sylva commended the NCDMB for inaugurating the Diversity Sectorial Working Group under the NCCF as provided in Section 58 of the Nigerian Oil and Gas Industry Content Development, NOGICD Act.

Quoting a recent study by Global Energy Talent Index, the Minister said women occupy about 50 percent of non-technical positions at entry-level compared to only 15 percent of technical and field role positions, hinting that gender diversity and inclusion decreases with seniority, with only a tiny proportion of women in executive positions.

“The percentage of women in the industry drops from 36 percent to 24 percent between the middle and executive level,” he noted.

He confirmed that the Nigerian government has been deliberate in introducing gender-friendly policies aimed at increasing access to funding, award of contracts and support for research and development in the interest of women operators in the Nigerian oil and gas industry.

The Minister harped on the need to be deliberate in getting more girls into Science Technology Engineering and Mathematics, STEM, which was a pathway to careers in the oil and gas industry.

He also advised women in the Nigerian Oil and Gas industry to work together towards increasing participation of fellow women in the industry by engendering growth, building capacities and capabilities, identifying opportunities, mentoring and coaching.