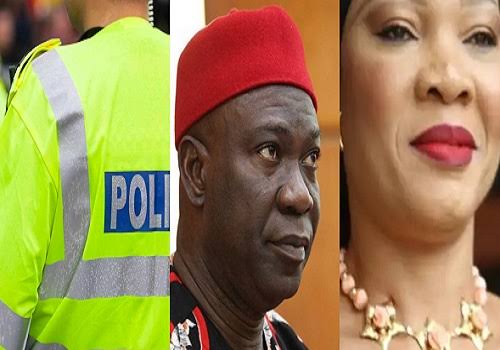 The Metropolitan Police in London on Thursday said Beatrice Nwanneka Ekweremadu, 55, and Ike Ekweremadu, 60, have been remanded and charged with conspiring to bring a child to the UK in order to harvest organs.

The duo have been remanded in custody and will appear at Uxbridge Magistrates’ Court today.

The investigation was launched after detectives were alerted to potential offences under modern slavery legislation in May 2022, the force said.