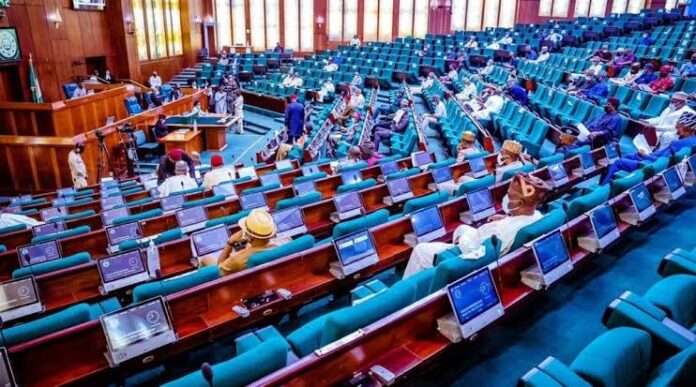 Chairman of the House Ad hoc Committee, Hon. Ganiyu Johnson issued the query on Thursday in Abuja following the appearance of the managing director of Technimo Nigeria limited at the Committee hearing.

The Adhoc committee had on 4th June, 2022 summoned the Managing Director of Tecnimont Nigeria Limited, a major contractor of the Nigerian National Petroleum Corporation NNPC over the state of the nation’s refineries.

The Ganiyu Johnson led ad-hoc committee also directed that Maire Tecnimont Nigeria Limited provide proof of payment of the huge sum paid by the NNPC for the rehabilitation of the nation’s refineries.

According to the chairman, the reasons given by the NNPC on why the nation’s refineries are not working are not tenable to the committee.

He added: “The House probe panel is determined to ascertain the actual cost of rehabilitation of the nation’s four refineries”.

Responding to the panel questions, Vice President sub-saharan Africa region and managing director (Nigeria) Tecnimont, Davide Pelizzola disclosed that the contract was awarded in 2019 at $49million by the Nigeria National Petroleum Corporation (NNPC) to Technimont.

Pelizzola admitted that the approved $50 million is for the first phase of the refurbishment of Refineries across the country.

However, further inquiries by the committee revealed that the Port Harcourt refinery currently under construction is being handled by a Japan firm and not Maire Tecnimont as claimed.

On his part, the Executive Director Refining of the NNPC Philip Chukwu said that the first advance payment was 10 percent of the amount adding that the second will be 5%.

He said that the Group Managing Director GMD of the NNPC, Mele Kyari has asked to be excused by the Committee as he was having a top management meeting with staff.

A member of the House ad-hoc committee, Hon Stanley Olajide (Oyo, APC) said that a lot of questions needed to be answered by the contractor on the State of the refineries.