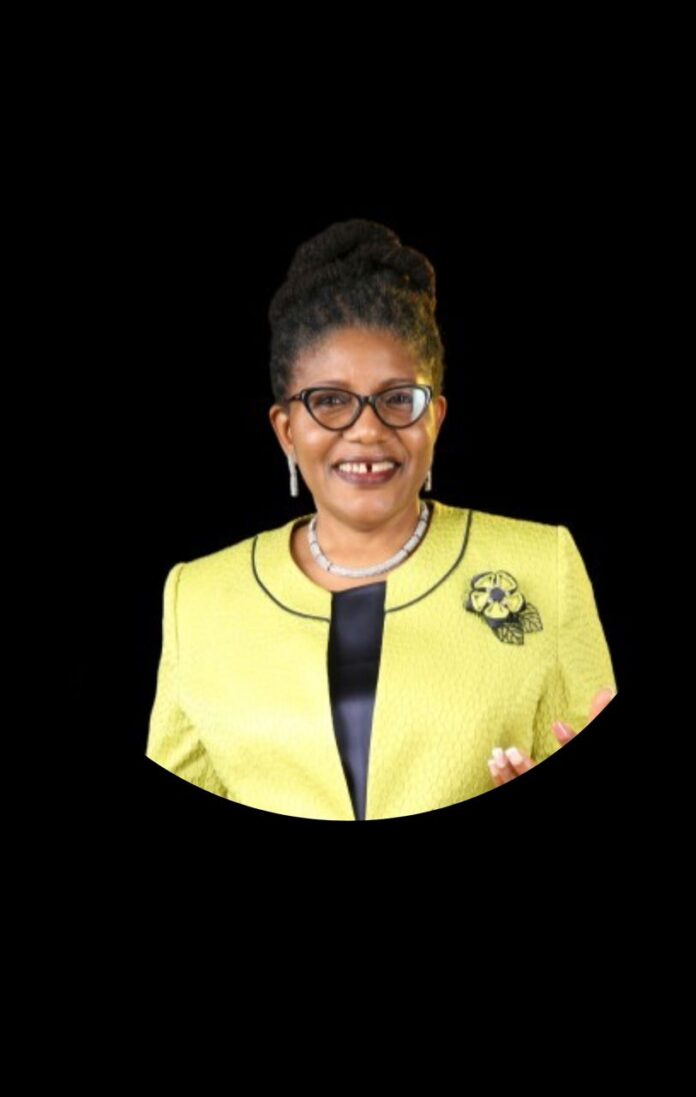 The Federal Ministry of Women Affairs and Social Development (FWASD) has announced the election of Abuja Chamber of Commerce and Industry (ACCI) member, Mrs Esther Eghobamien-Mshelia as Nigeria’s representative on the Convention On the Elimination of All Forms Discrimination Against Women (CEDAW) Committee.

Mrs Eghobamien-Mshelia, who is the founder, Women Arise Development Initiative (WADHI) was one of the 12 members elected by states parties of the committee on the elimination of discrimination against women to replace those whose terms of office are due to expire on 31 December 2022.

The terms of the new elected members would commence 1st January 2023 and run through a period of four years, later on 31 December 2026.

While congratulating her election into the CEDAW committee, Mrs Tallen stated that she has no doubt that Mrs Eghobamien-Mshelia will do us proud in the journey ahead adding that we must therefore rise above our differences to ensure that we succeed in flying the Nigeria colours high.

The Minister lauded the role of the Managing Director, Bank of Industry, Mr. Olukayode Pitan and the Director-General ACCI, Dr Victoria Akai for the great role they played in the realization of the mandate.