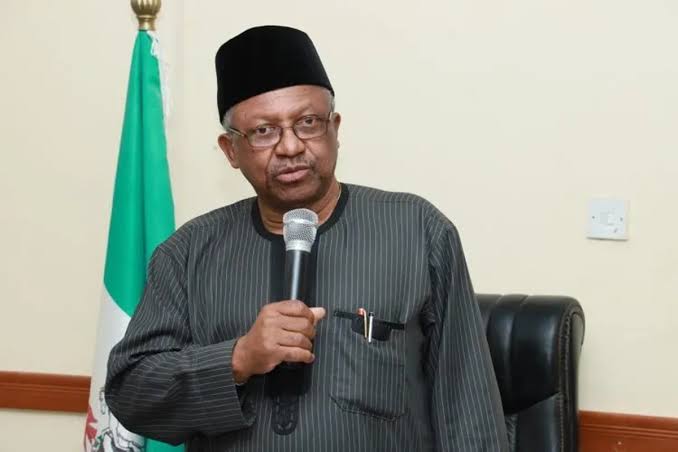 In a press release issued by the organization’s Media aide, Joy Tarbo, read that “at the Kigali Summit on Malaria and Neglected Tropical Diseases, on 23 June, and during the signing of the Kigali Declaration on neglected tropical diseases earlier this year, the government pledged to: increase funding and resources across the country to support the elimination of NTDs;
strengthen collaboration, especially for water, sanitation, and hygiene initiatives, WASH.”

It stated that More than 165 million people in Nigeria were at risk from diseases of poverty including trachoma, lymphatic filariasis, schistosomiasis, intestinal worms, and river blindness stressing that these diseases cause excruciating pain, sometimes kill, stop children from learning and adults from earning, and trap communities in cycles of poverty.

“The Kigali Summit was a once-in-a-decade chance for world leaders to come together to put global control and elimination of these diseases back on track and commit to end the pain and economic harm they cause,” the statement continued.

Nigeria Country Director at Sightsavers, Sunday Isiyaku said: “The Nigerian Government has stepped up and made important commitments. Our country faces one of the biggest burdens from neglected tropical diseases across Africa and we need strong leadership to banish them.

“Nigeria has made great strides in the fight against these diseases – with support from Sightsavers and partners. Five states have already interrupted transmission of river blindness and more are close. We must make sure that new challenges such as COVID-19 and climate change don’t threaten progress.

“Treatment and prevention for NTDs need to be integrated into the health system and pressure must be kept up even as the country gets closer to elimination. The government’s pledge recognises that access to clean water, hygiene and good sanitation are fundamental to stopping the spread of NTDs. Achieving this will require people from different parts of our health sector to work together and with others – such as the people responsible for planning infrastructure.

He disclosed that Sightsavers has supported NTD interventions in Nigeria for nearly three decades, starting with river blindness in 1994, and now includes lymphatic filariasis, LF, schistosomiasis, trachoma, and intestinal worms into its programmes.

He added that this includes supporting community volunteers to go door-to-door to make sure that no one misses drug treatments, surgery for advanced trachoma and hydrocele caused by LF, as well as surveys and surveillance.

He further explained that “NTD treatments transform lives
Significant global progress has been made since the last global summit on NTDs which led to the 2012 London Declaration on NTDs. 600 million people across the world are now no longer at risk from neglected tropical diseases.
Treatment for NTDs transforms the lives of people such as seven-year-old Muzi from Sokoto, who missed school and lived in pain because advanced trachoma made his eyelashes turn inwards and scrape his eyes. He was at risk of losing his sight completely. But surgery, supported by Sightsavers and UK Aid, stopped this happening. His father, Muhammad was overjoyed by the change: “I think his future is going to be bright because he doesn’t have a problem seeing and he’s been able to go to school, he’s been able to take part in every other activity that every other child can do.”