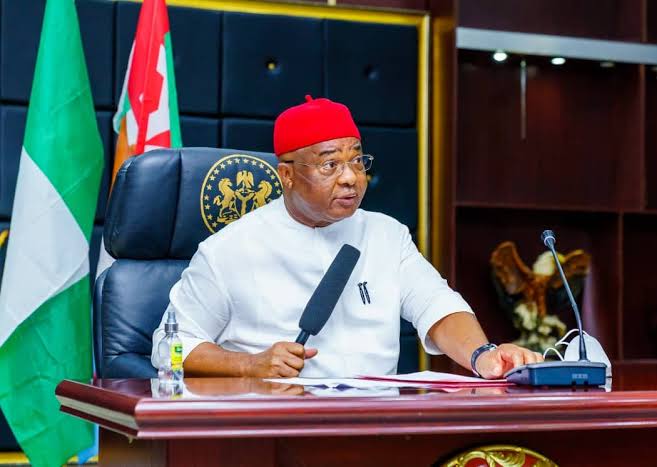 Imo State Governor Hope Uzodimma, has issued a 10-day ultimatum to terrorists in the state to surrender their arms.

Uzodimma who spoke to journalists in Owerri, the state capital, said the window of grace was to afford the gunmen and other criminals to lay down their arms and embrace the amnesty in their own interest.

The governor said those who laid down their arms will be granted amnesty by the state government.

He further advised the gunmen to leave their hideouts in the forests and surrender themselves and their arms to the traditional rulers in their domains for unconditional pardon.

The Governor also said the state would take delivery of military equipment that would be used to clear the remnants of gunmen hiding in various bushes in the state using the eastern security outfit, Ebube-Agu.

“The state is more determined now than before to clear all bandits and to achieve this, the expected equipment and additional recruitment of more Ebube-Agu personnel working in collaboration with the security agencies in the state will be used to clear all the waterways and rid the state of gunmen including crude-oil theft.

“All the waterways are under surveillance with the delivery of new Naval Equipment to the Naval Base in Oguta,” he said.