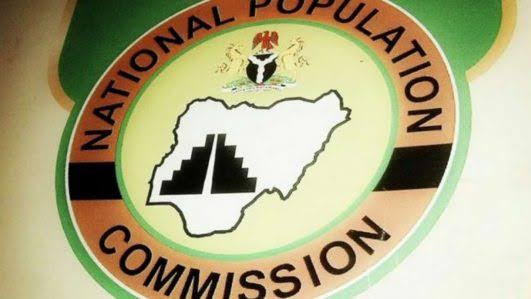 National Population Commission, NPC, yesterday commenced a ten days training for the field personnel ‘enumerators’ that will be used for the trial census scheduled for July 20 to 24, 2022.

The trial census is an exercise designed to test-run all the technical and other arrangements that have been put in place by the NPC ahead of the 2023 Population and Housing Census proper.

Declaring the ten days training session open at the Kwara state office of the commission, the National chairman of the commission, Hon. Nasir Isa Kwarra who was represented by the Federal Commissioner, Kwara state, Alhaji AbdulRasaq Gidado, said the training is designed to train the enumerators on the conduct of the trial census.

“The Trial census, also known as the ‘census dress rehearsal’ is one of the pre-census activities. It is a process in which all census operations are tested in a detailed and comprehensive manner. This takes place, ideally and as a matter of best practice, one year ahead of the actual census date, when major external circumstances, such as season (weather), holiday periods, school year schedule, can be expected to be similar to the situation when the census proper will be conducted.

“The objectives include critically and comprehensively assessing the quality and usefulness of Enumerated Area (EA) maps that have been created and determining the possible demographic as well as geographical changes that might have occurred in the EAs carved between 2016 to 2019 and their implication for census taking.