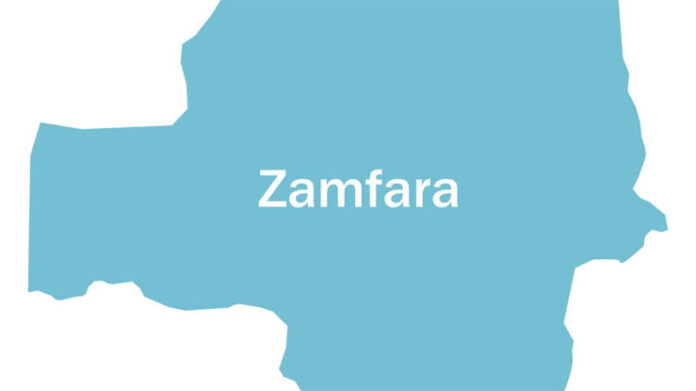 Muslim Media Watch Group of Nigeria, MMWG, has described the Zamfara State Government’s directive to residents on the need to obtain guns to defend themselves against bandits’ invasion as “a step further to anarchy”.

The state government had on Sunday, through a statement issued by the Commissioner for Information, Ibrahim Magaji Dosara, revealed that the government has concluded arrangements to facilitate residents to acquire basic weapons following the increase in the activities of bandits in various parts of the state.

“Government is ready to facilitate people, especially our farmers, to secure basic weapons for defending themselves,” the statement reads in part.

But reacting to the government’s action, MMWG said such an order could lead to anarchy and cause greater damage than the problem it was meant to solve.

The group, in a statement issued by its national coordinator, Alhaji Ibrahim Abdullahi on Monday and made available to our correspondent in Abuja, said that “arms and ammunition are not like pencils and biros that school children purchase for literary activities.”