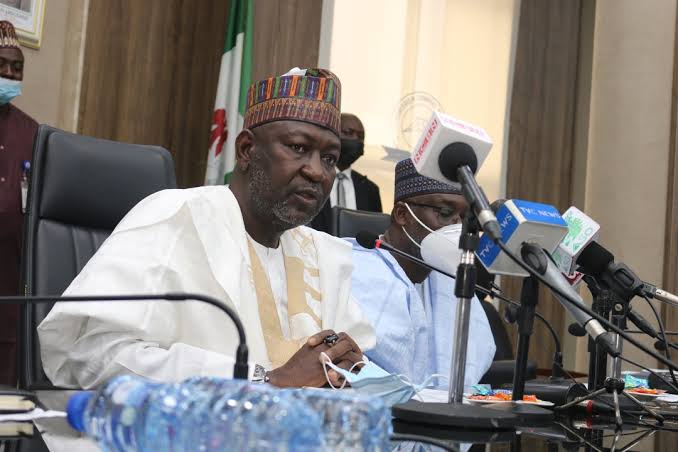 Federal Executive Council (FEC) has approved projects to shore up power supply across the country.

Minister of Power, Abubakar Aliyu, announced this after the Federal Executive Council (FEC) meeting, presided over by Vice President Yemi Osinbajo on Wednesday at the Presidential Villa, Abuja.

Aliyu said that the projects were aimed at strengthening the capacity of the Transmission Company of Nigeria (TCN) and shore up power supply in the country.

“I presented two memos to council today which council has approved; the first memo council approved the award of contract for design, supply and installation of 1x60MBA, 132×33 KV transmission substation with associated 4×132 KV line bay extension at Hong Local Government in Adamawa in the sum of N6.5 billion, consisting of two components. One is offshore and onshore.

“The offshore is 6.9 million dollars and the onshore is N3.3 billion at the CBN prevailing exchange rate and 7.5 per cent VAT; the delivery period is 24 months.

“This seeks to raise the capacity of the supply around that area and it’s going to affect so many towns and villages, there’s a very important local government headquarters around that area.

“Also, Mubi, Woba, Michika, Madagali. There is an existing 132 that passes through this area; so, what we’re doing now is to drop a substation there.

“The hope is by the time all these interventions we are making on the grid, reaches up to 11,000 or there about, it will be able to withstand and take it off; so, this is the intervention.’’

The minister said that the second memo also was to procure power transformers and associated spare parts for TCN to be deployed to six locations.

“One is to Aiyede in Oyo; Offshore component 1.8 billion dollars, the onshore is N98 million.

`The second one is Gusau in Zamfara; the third one is Kankia in Katsina State; the next one is Minna, Niger; then the fifth one is to Okearo in Ogun”, he said.