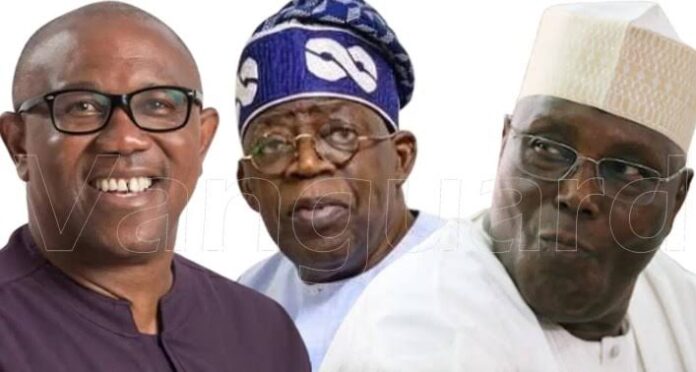 Nigeria Union of Local Government Employees (NULGE) on Thursday called on the Presidential Candidate of the APC, Bola Ahmed Tinubu, the PDP flag bearer, Atiku Abubakar and the Labour Party Presidential candidate, Peter Obi to come out clear on their position on local government autonomy.

The Union threatened to vote against any of the presidential candidates that refused to openly support local government autonomy.

Addressing journalists Abuja on their struggle for local government autonomy, National President of NULGE, Comrade Hakeem Ambali said the presidential candidates of the leading political parties must come out to explain to Nigerians how they intend to revive the local government system.

He said, “Any candidate that failed to state categorically his stand on local government autonomy should not be voted for by the Nigerian people. NULGE would go out to mobilise against such a candidate.”

He expressed regret that only two states across the federation, Kogi and Abia states have passed the Local Government Autonomy Bill into law, out of the 36 states in the country.