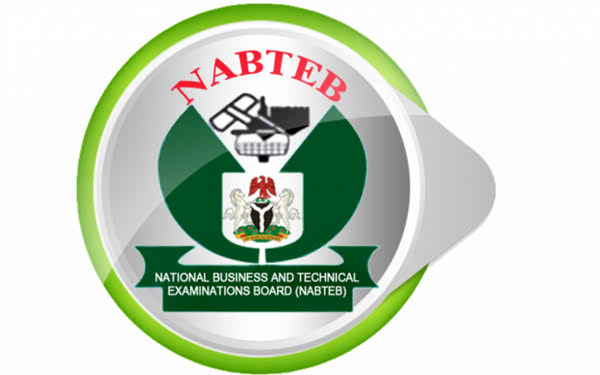 Chief Executive of National Business and Technical Examination Board, NABTEB, Mrs. Ifeoma Isiugo-Abanihe, said the board had experienced an increase in enrolment of Technical and Vocational Education and Training, TVET, candidates since 2018.

Isiugo-Abanihe said this at the 2022 monitoring of NABTEB examinations at the Federal Science and Technical College,FSTC, Orozo on Thursday in Abuja.

She said that the increase was as a result of interest in technical education among the youths, adding that the board received 83,000 candidates in 2021 and 88,000 in 2022.

Speaking further the Chief executive said, “We have had almost 88,000 candidates in the past five years. It’s been increasing every year. If you check from 2018, there were about 55,000 candidates.

“There has been a steady increase in enrolment and I think it is because of the realisation that TVET is the way to go.

“This is because in the world today, there is a need for skills as well as empowerment in skills and self-reliance and it is at the bottom of development.

“And that is why there is more realisation which is a very crucial aspect of education and that is what you have witnessed today.”

She said that after the certificate, the students could choose to set up a business and be an entrepreneur or could further their education by going to the tertiary institution.

Extolling the successful conduct of the examination, the Minister of Education, Malam Adamu Adamu expressed his joy, added that t there was no record of any students involved in malpractices.

Represented by Director of Human Resources in the ministry, Mr. David Gende, Adamu said that the ministry would continue to promote the culture of excellence to have great leaders that would sail the country in the near future.

The Minister also advised the candidates to prepare excellently to face their counterparts in the other climes by contributing greater to the development of the country.

“We want our students to imbibe the culture of excellence because the future is going to be tougher than what we are witnessing today as the stage is bigger.

“They are competing against others in other spheres of the world, so they should be able to start preparing themselves from now on.

“And preparing yourself simply means pushing yourself very hard so that you do your best and whatever comes out, you should be able to defend,” he said.