HomePoliticsEkwunife whisked away from Anambra INEC office as youths chant for Obi,...
Politics

Ekwunife whisked away from Anambra INEC office as youths chant for Obi, LP 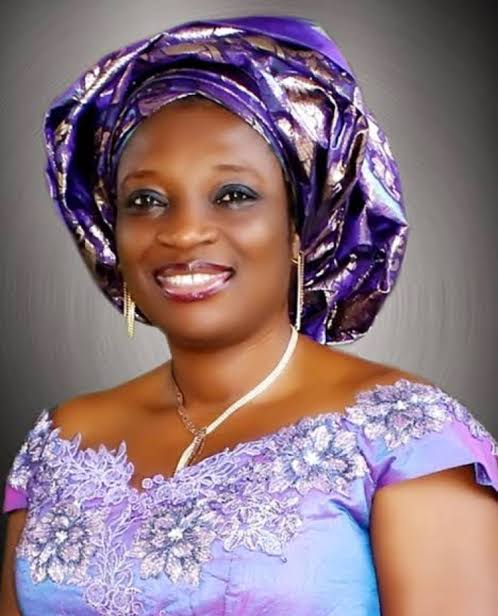 The Senator representing Anambra Central, Uche Ekwunife of the People’s Democratic Party, PDP, was said to be chased out of the INEC Headquarters in Awka, the capital of Anambra State at the weekend by the youths.

It was gathered that trouble started for Senator Ekwunife when she began to appeal to a large crowd of young men and women waiting to be registered to obtain their PVCs, to consider PDP in next year’s election when casting their votes.

It was at this point that the crowd simultaneously began to shout down on her with the chant of Obi! Obi!! Labour Party all the way. At this juncture, her security personnel whisked her into her SUV and they zoomed off.

Instructively, Senator Ekwunife who is also the PDP senatorial candidate for next year’s election had visited the the INEC office to monitor the ongoing Continuous Voter Registration, CVR, exercise.

Ekwunife was said to have distributed among the registrants and INEC officials some drinks and other edibles with the intent to impress her candidacy on the would be voters within the Anambra Central Senatorial District.

The Senator who addressed the people on her efforts to ensure that INEC brought more machines was applauded by the registrants comprising mainly of the youths before she veered off to subtly canvas for votes.

It would be seen as a hard nut to crack for Senator Ekwunife who is likely to experience her worst political outing in 2023 as she hails from the same local government area and Senatorial zone with Peter Obi, the Presidential Candidate of the Labour Party.